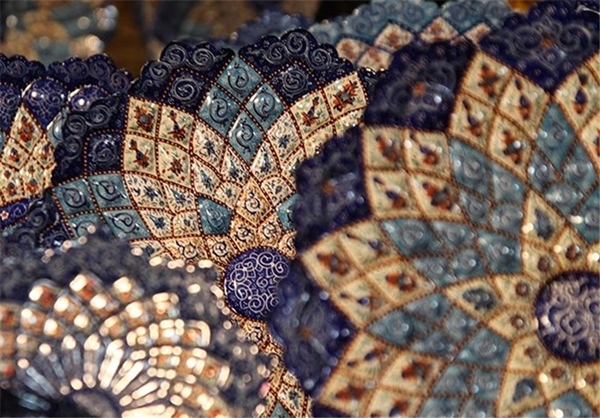 An Iranian official has said that Isfahan’s new title, the World Craft City, can help the country boost its tourism.

The head of Isfahan’s Cultural Heritage, Handicrafts and Tourism Association has said that registration of Isfahan as the World Craft City opens up a golden opportunity for Iran to develop its tourism industry.

Mehdi Narimani further said that such an opportunity opens a window for Iran through which we can make it to global markets. The following is the translation of what else Esfahan Emrooz quoted Narimani as saying:

Selection by the World Crafts Council AISBL (WCC-AISBL) of Isfahan as the World Craft City was a good decision. We hope the council’s solid support can help set the stage for Isfahan’s artists to make their presence felt on the world stage.

Contacts among people with a liking for beauty and art can pave the way for promotion of peace across the world. In fact, art is a common language [artists use] to talk and have contacts with people all over the world, irrespective of their religious beliefs and political leanings.

Isfahan’s Cultural Heritage, Handicrafts and Tourism Association, which is a non-governmental organization, voices its all-out support for artists making handicrafts, and is at the ready to be part of efforts to hold national and international handicrafts festivals.

The beauty and great delicacy of Isfahan’s handicrafts, which are a manifestation of this land’s culture and civilization – have always surprised [foreign] tourists. Now an opportunity has opened up [for us] to present this art to the whole world.