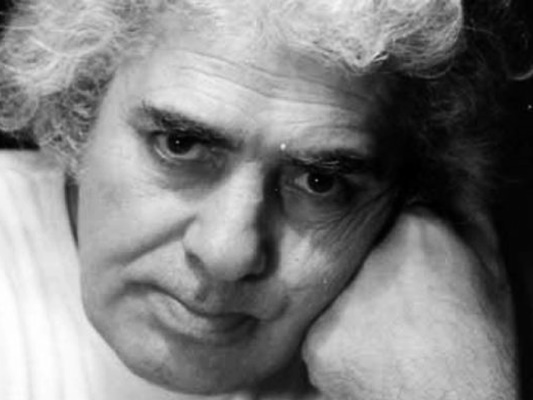 A selection of poems by renowned Iranian modern poet Ahmad Shamlou has been translated to Arabic and published in Egypt for the first time.

Maryam Heydari translated a selection of poems by Ahmad Shamlou, modern Iranian poet, to Arabic. The Egyptian Public Authority for Culture Houses edited the book before publishing it in the North African country.

According to a report by IRNA, Egypt’s Al-Rai wrote this collection of poems, called “Hadiqat al-Maraya” [The Garden of Mirrors], acquaints the reader with a modern, human poetic style, devoid of red lines and barbed wires.

This was the first time that Shamlou’s poems were translated to Arabic. However, there had already been translations of his works into several other languages; to name Swedish, English, Japanese, French, Spanish, German, Russian, Armenian, Dutch, Romanian, Finnish, Kurdish and Turkish.

Shamlou was arguably the most influential modern Iranian poet. His poetry is complex; yet his imagery, which contributes significantly to the intensity of his poems, is simple.

He basically uses the traditional imagery familiar to his Iranian audience through the works of Persian masters like Hafez and Omar Khayyam.