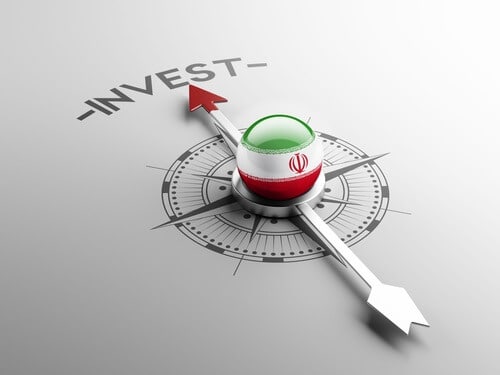 Tehran says with US President Donald Trump leaving office, foreign companies will become more interested in investing in Iran, as they are already working to open their offices.

Government Spokesman Ali Rabiei noted the lifting of sanctions will also contribute to a growth in foreign investment.

“With the easing of ‘maximum pressure’ and lifting of cruel sanctions and with Trump gone, the presence of foreign firms and willingness to invest in Iran will rise,” said the spokesman in a Tuesday press conference.

He said foreign companies have recently increased their contacts requesting to open offices in Iran.

Rabiei underlined the companies which have already been present in the country will have more opportunities to expand their activities.

“Iran has significant potential for investment by foreign companies,” he noted.

The spokesman said Iran’s special social status as well as expert workforce and inexpensive sources of energy are among the potentialities attracting foreign investment.