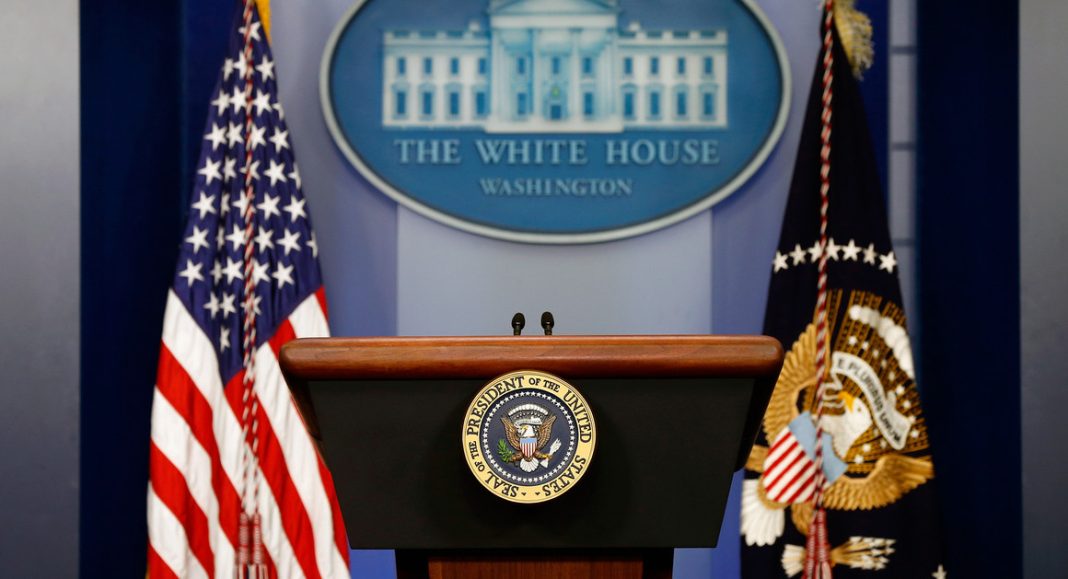 White House Press Secretary Jen Psaki says substantial progress has been made in the Vienna negotiations between Tehran and the world powers aimed at salvaging the Iran nuclear deal.

“We feel substantial progress has been made in the last week and is continuing to be made, but nothing is agreed to until everything is agreed,” she stated on Friday.

“If Iran shows seriousness, we can and should reach an understanding on mutual return to full implementation of the JCPOA within days. Anything much beyond that would put the possibility of return to the deal at grave risk,” she added.

Iran says the ball is in the court of the United States, and that Washington must remove the anti-Tehran sanctions.

Earlier, Iranian Foreign Minister Hossein Amir Abdollahian said Tehran and the P4+1 group are very close to reaching a good deal in Vienna but for this to happen, the other sides should show genuine flexibility.

Amir Abdollahian added that the P4+1 group has a decisive role in this regard. The top Iranian diplomat also said some differences between Tehran and the Western parties to the Vienna talks remain unresolved.

The nuclear talks, which involve Iran as well as Britain, China, France, Germany and Russia directly, and the United States indirectly, resumed in late November with the aim of restoring the landmark deal. Western diplomats say they are now in the final phase of the talks and believe that a deal is within reach.