What is blocking a nuclear deal between Iran and P5+1? An expert view 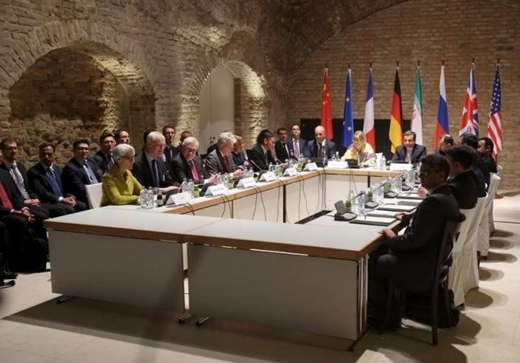 Inspections and the way the Additional Protocol should be carried out are the main hurdles separating the two sides from a deal, Ali Khorram said. 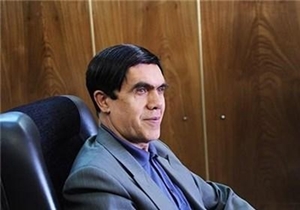 Ali Khorram, an expert in international affairs, says disagreements between Iran and P5+1 over the inspections regime and how the Additional Protocol of the Nuclear Non-Proliferation Treaty (NPT) should be implemented are preventing the two sides from striking a final comprehensive deal over Tehran’s nuclear program.

On June 23, Fararu.ir, a news website, published a report featuring excerpts from an interview with Khorram, an academic and former Iranian diplomat. The following is the translation of that report:

Ali Khorram, a university professor, said the implicit positions adopted by diplomats and negotiators suggest that the main hurdle separating the two sides from a deal before an end-of-June deadline has to do with inspections and the way the Additional Protocol should be carried out.

He further said that P5+1 want Iran to implement the Additional Protocol in a way that officials in Tehran do not approve of, adding: “The Additional Protocol allows inspectors with the International Atomic Energy Agency to conduct snap inspections of suspected undeclared sites. At the same time, the same Protocol says that if the suspected sites are located in areas about which the host nation is sensitive, like a military site, inspections should respect the national sovereignty and other considerations of the host nation.”

The former diplomat further said Iran’s rejection of a demand that is not prescribed by international law as far as implementation of the Additional Protocol is concerned does not mean that Iran is placing the Protocol off its agenda.

“Basically, nuclear talks are being held to remove ambiguities surrounding Iran’s nuclear program through more transparency and confidence-building on the one hand, and have Iran’s nuclear program recognized as fully peaceful on the other. That would not be possible unless certain Additional Protocol restrictions and inspections which go in scope beyond previous inspections are accepted,” he said.

“Iran’s concerns about the way the Additional Protocol should be implemented can be eased, because the protocol itself addresses such concerns by saying that environmental sampling of sensitive sites such as military centers can be done from afar which makes inspections of military sites unnecessary.

“So Iran can say that it implements the Additional Protocol in keeping with the NPT provisions and won’t go above and beyond what is mentioned in the treaty. To keep saying that Iran won’t allow inspections of its military sites will only generate more sensitivity.”

He further said that the other 124 countries that have signed the Additional Protocol do share the concerns of the Islamic Republic of Iran when it comes to inspections of military sites, but their concerns have not resulted in their opting out of the treaty.

On whether Iran and P5+1 will be able to clear the hurdles before the June 30 deadline, Khorram said that he believes the two sides will clinch a deal that addresses the concerns of the Islamic Republic of Iran.

In conclusion, he said that over the past two years, the two sides have cleared bigger hurdles. This latest obstacle is unlikely to divert the talks from a deal to deadlock.