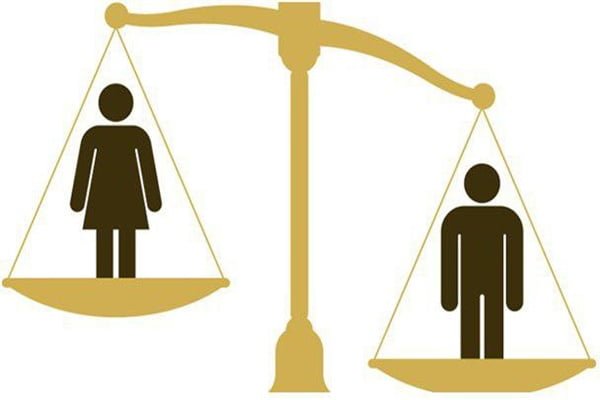 Addressing a Thursday meeting on the eve of Women’s Day, the Leader said, “Women in the West are the manifestation of consumption, makeup, and coquetry for men, and are a tool for men’s sexual excitement.”

“The rest of the things that they (Western officials) say are just in word, and is just a façade; there is something else behind that,” the Leader said.

Ayatollah Khamenei then said many Western women officials have come forward and announced that they have been harassed.

“You have heard that a considerable number of Western women authorities announced one after the other just a few months ago that they, when young, had been abused,” he said.

Ayatollah Khamenei said the hijab in Islam is a way to protect women against deviation, adding the hijab is protection, not limitation.

The Leader then praised Iranian women for wearing the hijab.

He said women can play an active and influential role in social arenas, adding, “Today, our women (Iranian women) are like that.”

Among the features of Iranian women today, said Ayatollah Khamenei, are the hijab, piety and that they are not objects for men’s pleasure.