West Has Already Launched Iran’s Landline, But Doesn’t Pick Up the Phone! 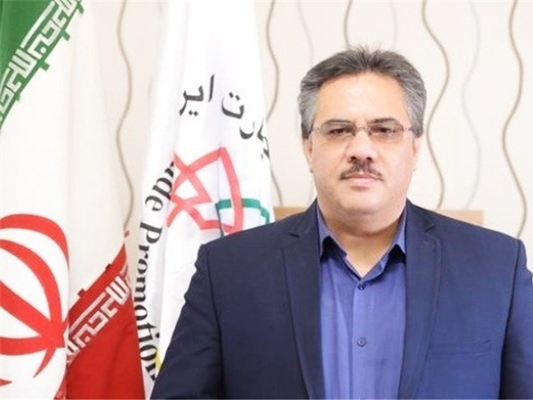 An Iranian trade official hailed the positive outcomes of a recent nuclear deal between Tehran and world powers, known as JCPOA, but at the same time criticized the West over their failure to fulfill their obligations in full.

“One of the most important impacts of JCPOA was that foreigners came to Iran in spite of years of anti-Iran accusations, and this proved false all the propaganda spread by Western media,” Modoudi noted.

“The reciprocal visits of trade delegations indicated that Iran is a capable country interested in peace and interaction. They found out that all anti-Iran charges were false. This is a great achievement of the Iranian nation and Establishment.”

However, he added, Westerns have yet to fully implement their obligations, and foreign banks are still cautious in their ties with Iran in spite of alleged positive signals [sent by the West] for cooperation with Iran.

“The reason for foreign banks’ caution is the fines they have paid in recent years for their ties with Iran,” he went on to say.

Modoudi provided an example and said, “Westerners have launched Iran’s landline phone, but they do not answer our calls.”

“In fact, we cannot say the landline is not established yet; we have managed to make our contacts, but they are not responding to our calls. It seems that time would solve such problems, and I am optimistic about it.”

Since the implementation of the nuclear deal, contracts have been signed with other countries in the form of Memoranda of Understanding (MoUs), and they are now mulling over Iran’s market and capability to make their decision, he added.

Copper Industry Has Flourished after JCPOA

Modoudi noted that the nuclear deal has been directly effective in copper industry, and boosted the export of Iran’s copper.

“Copper exports have soared, insofar as there was a 1,336% increase in Iran’s copper exports within the first three months of this year compared with the same period last year,” he said.

“We have also witnessed a 104% increase in export of steel products, which shows more than two-fold increase compared with the previous year,” he noted, adding that the export of other metals has also increased after the JCPOA implementation.

However, Modoudi noted, Iran needs more efficiency and more competitive products in industrial goods and private sector productions, because the country’s end-user price is high for a powerful presence in international markets.