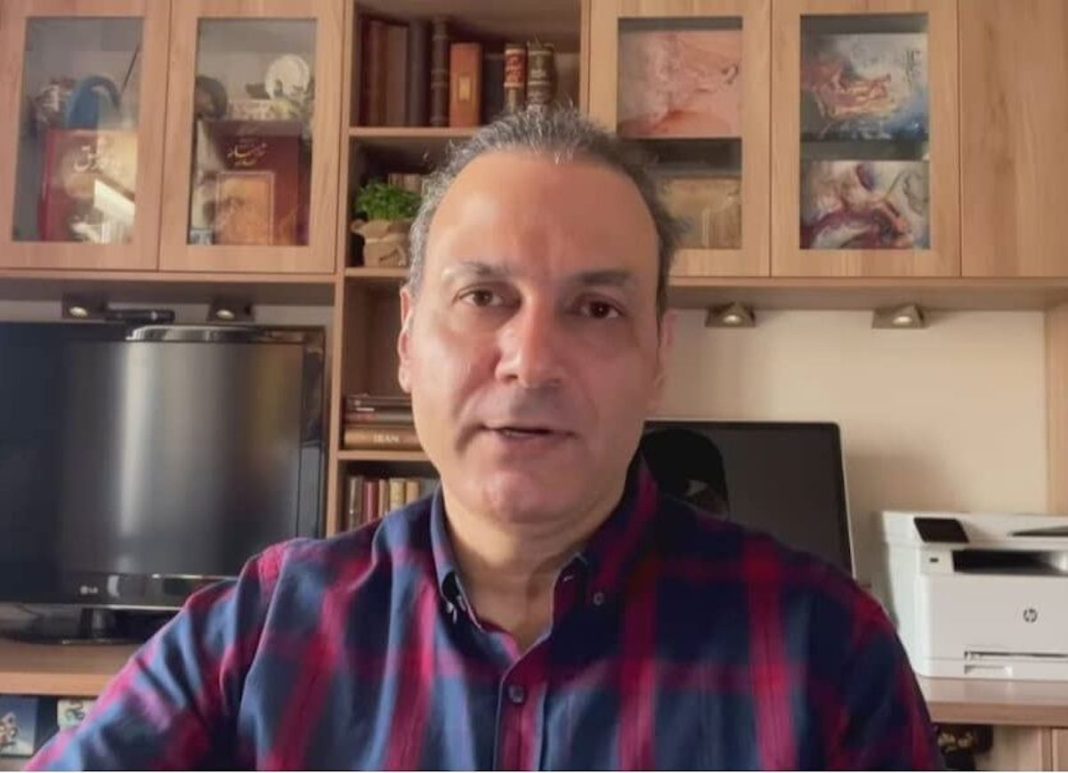 Iranian traditional vocalist Alireza Ghorbani , who was recently refused entry to the US for a sold-out performance, says his lawyers believe he may have been barred due to his mandatory military service in the Islamic Revolution Guards Corps (IRGC) in 1990.

In a video released on his Instagram page on Friday, Ghorbani offered a brief explanation about reports of the famed singer being detained and interrogated before boarding a flight to the US at the Toronto Airport, and eventually denied entry to the US, despite holding a relevant visa.

Ghorbani said he was asked a series of routine questions about how he acquired his visa and his planned stay in the US, suggesting that there was no detention, contrary to what has been reported.

The officers at the passport control section also asked for “comprehensive explanations,” he said.

“But in the end, the relevant officer explained that they would not allow me to pass through the passport control section because of the existing regulations and laws,” he said, attributing this to “non-coordination” between the visa issuance department in Toronto and the airport officers.

The vocalist also dismissed claims that he was a dual Canadian-Iranian national.