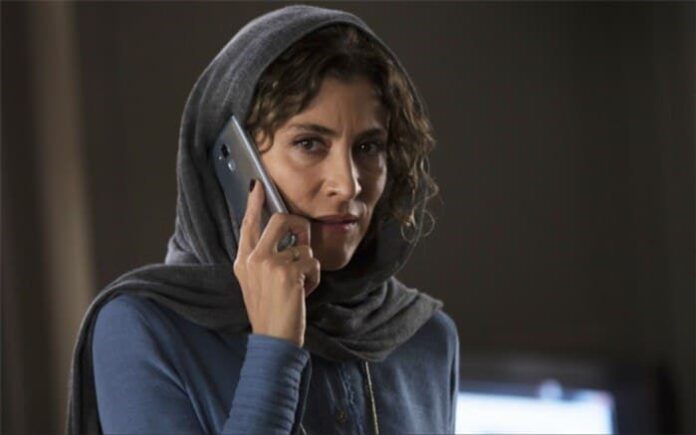 Iranian feature film, The Badger, directed by Kazem Mollaie and produced by Sina Saeedian, has won the IndeiPix (best independent film) and best actress awards at the 10th Annual Winter Film Awards International Film Festival in the US.

The Badger won the best actress award thanks to the brilliant role played by Vishka Asayesh.

The Badger was first screened last year, in the 23rd edition of Shanghai Film Festival. It has so far taken part in 45 international film festivals and has won 17 awards.