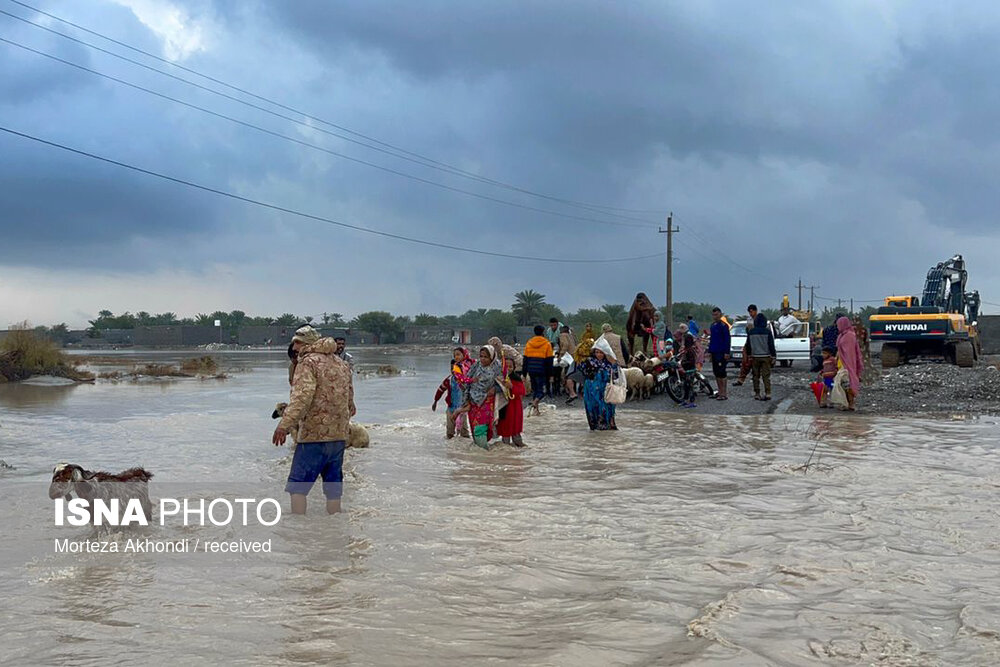 Torrential rains in the southern Iranian province of Hormozgan have triggered mass evacuations, especially in the Minab area.

Minab has been hit with flooding since heavy rainfall two weeks ago that forced authorities to open floodgates of the local Minab dam.

New rainfall has put the area also at risk of flooding from the southern parts of the neighboring province of Kerman.

Now, Minab’s governor has ordered all villages, located downstream to the dam, to evacuate. The official has warned that villages could be submerged and lives could be lost seeing the scale of flooding and the overflowing of Minab dam. 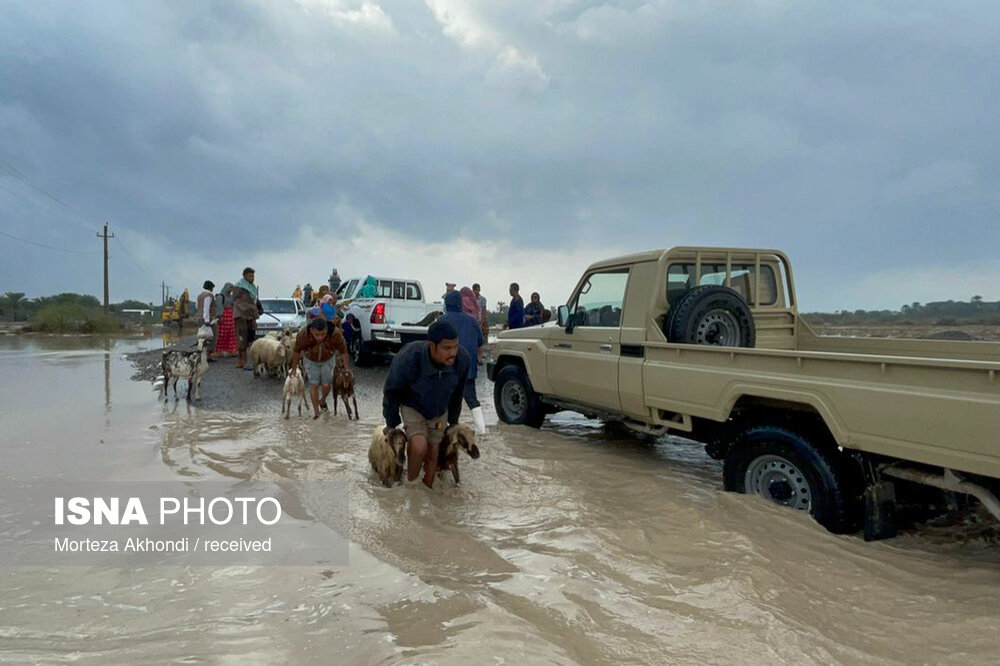 Authorities have already issued emergency evacuation orders for some villages where recent flooding dealt heavy damage to houses and farmlands.

Meanwhile, military forces in the region are setting up flood barriers around villages downstream to the dam.