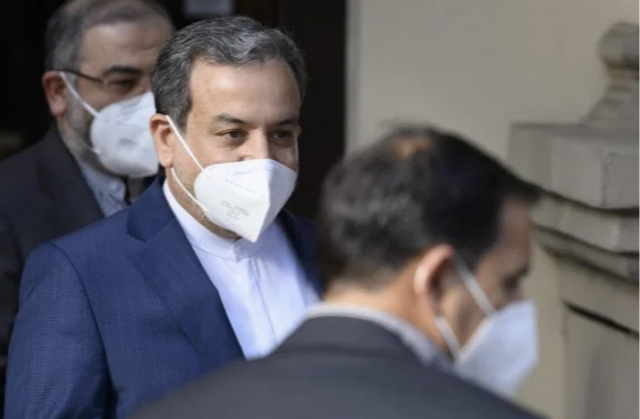 Iran’s chief negotiator in Vienna talks says the negotiating teams are unlikely to be able to finalise their discussions during the current week.

“Personally, I don’t think we will be able to reach a final conclusion this week,” said Araqchi.

“I believe we need to sum up our discussions at least one more time and take the results to our capitals,” he explained.

“I cannot predict how many days this round of negotiations will take,” said Araqchi.

He noted delegates to the talks have decided to speed up the negotiations and further discuss their differences in the upcoming negotiations to find solutions.

He reiterated that the US should take the first step and lift its sanctions on Iran before Tehran delivers on its obligations.

He said Iran seeks to reach a favourable agreement.

“We are trying to clinch a good and desirable deal for Iran. So, we neither hurry nor waste time in this path,” he underlined.

“Of course, the sooner we reach such an agreement, the better,” he said.

“What is important is that the agreement should contain all the principles that Iran desires,” he added.

He said Iran will not agree to a deal before its main demands are met.

“The US must take the first step, and then Iran will return to its commitments after verifying [the removal of US sanctions,” he told the IRIB news agency.