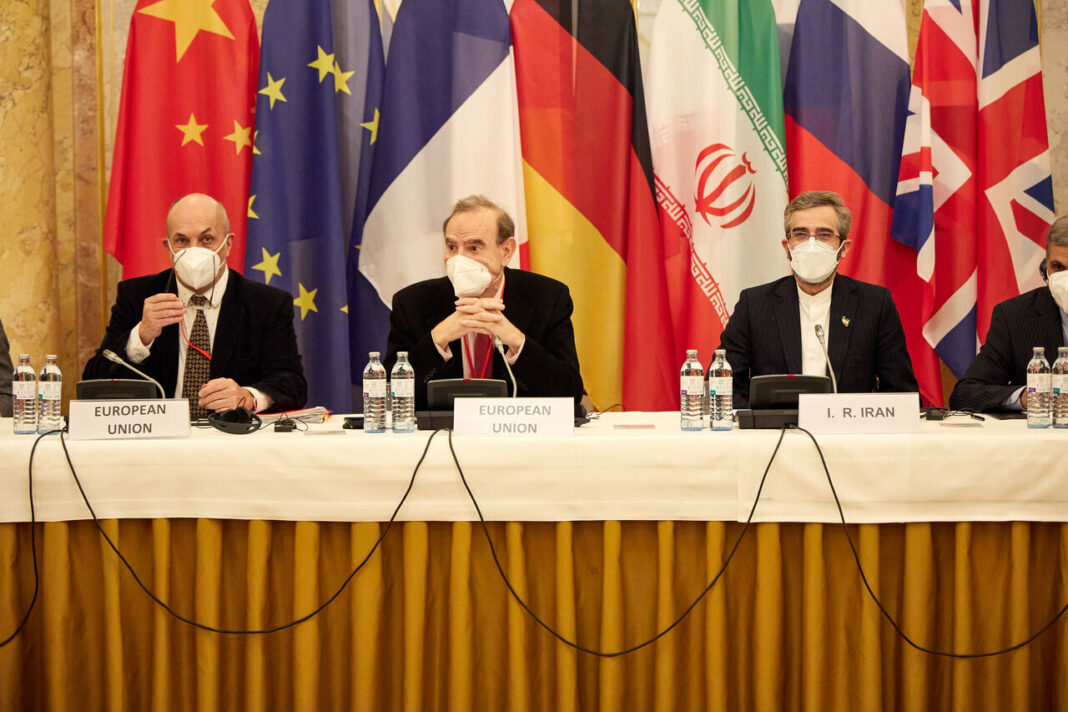 Ulyanov added he had constructive talks with US Special Envoy for Iran Robert Malley about the settlement of the most difficult outstanding issues.

Meanwhile, a senior Iranian parliamentarian said recently that Tehran was not seeking an “interim” agreement in the talks in Vienna with the P4+1 states, but it was “reviewing” the opposite side’s proposal for such a deal.

Vahid Jalalzadeh, who heads the Parliament’s National Security and Foreign Policy Committee, said that Tehran’s negotiating partners in Vienna were “after an interim agreement as well and have submitted relevant proposals to us in that regard.”

“This is however, not an ideal for us, but at the same time, we have not rejected that. We are studying it,” he added.

He said the Iranian delegation is, in the first place, tasked with negotiating a permanent agreement that would meet Iran’s interests to a maximum level, but, “whenever the negotiations enter a difficult stage, the other sides keep saying that ‘we cannot achieve results and let’s discuss an interim agreement.’”

This means that each side can accept a certain set of things and reach a temporary deal on the agreed issues before proceeding to other topics, he explained.

On Monday, however, Iran’s Foreign Ministry ruled out an interim agreement with the P4+1 group – Russia, China, France, Britain and Germany- as the sides continue their talks in Vienna aimed at securing a US return to the 2015 nuclear deal and reviving the international document.