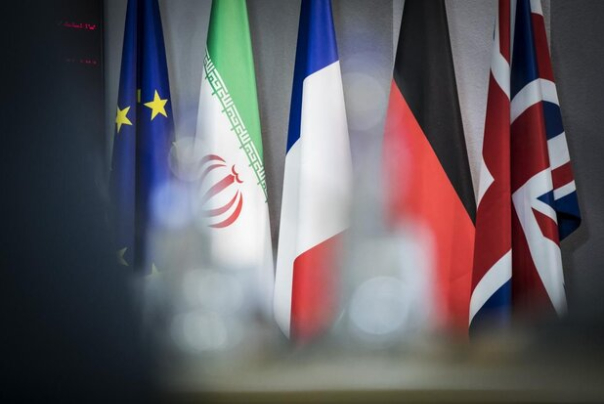 Unofficial reports from venue of the Vienna talks aimed at removing the anti-Iran sanctions say European negotiators plan to return to their respective capitals for consultations over the two draft documents that lay out Iran’s proposals.

According to Tehran-based Meher News Agency, sources also say after two meetings between the working groups assessing Iran’s proposals, upon a request by the European parties to the Vienna talks, the Joint Commission of the JCPOA – the Iran nuclear deal- will probably take place later on Friday.
Previously, the parties to the negotiations said they would convene a session on the two Iranian drafts on the removal of sanctions and Iran’s nuclear activities on Thursday so that the Western sides would announce their stance on the documents.
This comes as reports coming out of Vienna say the European sides are widely divided and China and Russia objected to the matter.
The latest rounds of the Vienna negotiations between Tehran and the P4+1 group of countries- Russia, China, Britain, France and Germany- on the removal of the sanctions on Iran started several days ago.