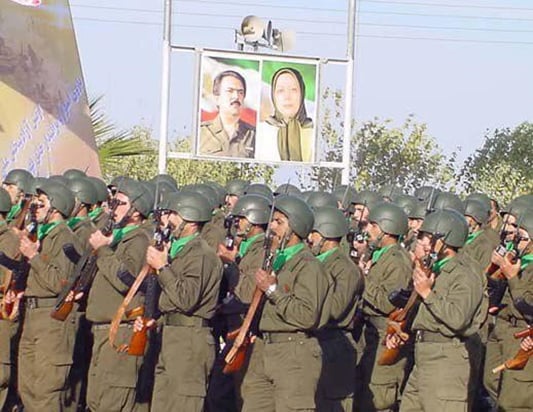 An Iranian human rights NGO is going to a send a petition on behalf of Iranian victims of Mojahedin Khalq Organization to international organizations including the United Nations, demanding that the terrorist outfit be brought to justice.

Javad Hasheminejad, the head of Habilian Foundation, told ISNA on Monday that the petition will be signed by families of over 12,000 Iranians martyred by the MKO.

MKO is designated a terrorist organisation by Iran and Iraq. The notorious group is responsible for numerous terrorist attacks against Iranian civilians and government officials, including a deadly bomb attack on the headquarters of the Islamic Republic Party in 1981 that martyred the head of Supreme Judicial Council, Ayatollah Mohammad Beheshti, and several other top officials.

It also fought against Iran in the war imposed by Iraq on the Islamic Republic (1980-88), and helped former Iraqi dictator Saddam Hussein in his brutal crackdown on his Kurdish opponents in 1990s.

Washington and the European Union removed MKO from their lists of terrorist organizations in 2012 and 2009, respectively.

MKO terrorists now enjoy freedom of activity in the US and Europe, and even hold meetings with American and EU officials in attendance.

MKO a US Tool

Hasheminejad said western governments, including the US, are using the terrorist group as a tool in their standoff with Tehran.

The NGO chief said the coming to power of Donald Trump, the controversial US president who has hardened the US line on Tehran, has emboldened the group to seek extending its activities inside and outside Iran.

Pointing to the annual meeting of MKO held in Paris on Saturday, the NGO chief censured the French government for giving the green light to MKO activities and providing the group with facilities that it does not offer to governments.

“There is a question that European governments should respond: Why they for over 30 years been a haven for those who have killed the Iranian people? They should respond to the Iranian nation and victims of terror,” he said.

Photos of Iranians Arrested in Belgium Prove Their MKO Affiliation