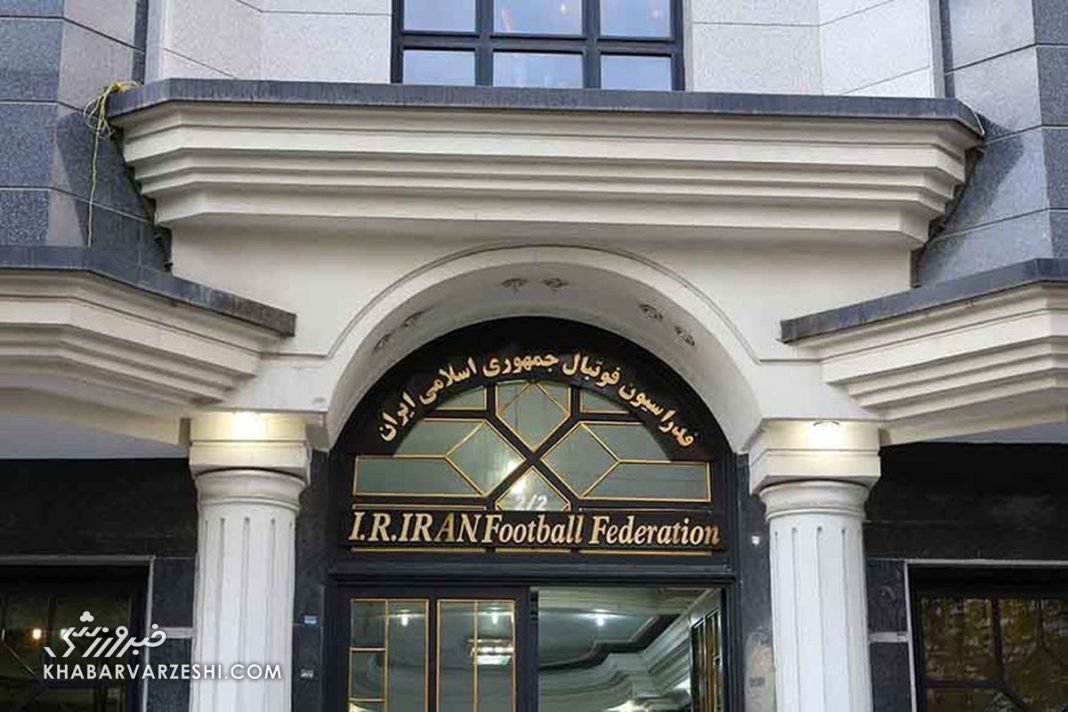 The vice-president of the Iranian Football Federation has been reportedly arrested by Iranian Intelligence Ministry agents in connection with a cryptocurrency scam.

The IRIB News Agency anonymously cited an “informed source” as saying on Saturday that the official had been arrested on suspicion of being linked to the so-called MoneyKing cryptocurrency scam on the same day.

The report didn’t name the vice-president, but other sources identified her as Shohreh Mousavi.

IRIB News said the arrested official was the third person to have been taken into custody in relation to the MoneyKing scam, which has defrauded many Iranians of various sums of money.

It identified the two other people only as F. Gh. and the spouse of the Football Federation’s vice-president.

There are reportedly over 3,000 plaintiffs in the case, who have collectively lost several thousand billion tomans, according to the report.

The IRIB News’ source called the MoneyKing scam “the biggest fraud case” in the field of cryptocurrency, adding that the scheme had been carried out by a known network marketing company in Iran.

The source explained that those behind the scheme manufactured price fluctuations to prod investors to spend more on the cryptocurrency.

The unreal fluctuations saw the value of each unit of the cryptocurrency rise from four euros to several thousand euros in a matter of months.