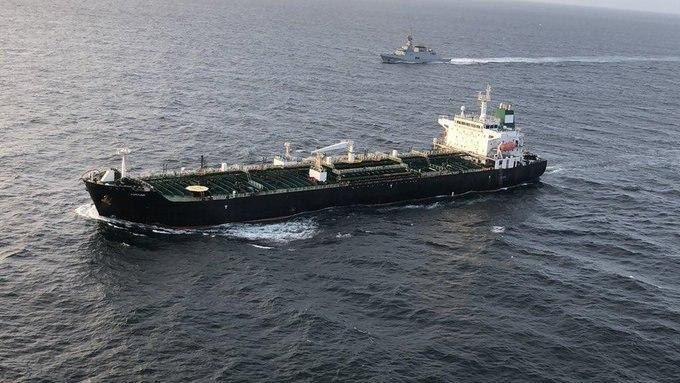 A special envoy of president of Venezuela has visited Tehran to express his country’s gratitude to Iran for freighting several consignments of gasoline and supporting the Latin American nation in the struggle with the US imperialism.

In a meeting with Iranian President’s Chief of Staff Mahmoud Vaezi, held in Tehran on Monday, the Venezuelan president’s special envoy, Jorge Marquez, praised Iran as a “hero and great nation” that is highly respected by the people of Venezuela.

“The day when the Iranian oil tankers carrying gasoline arrived in Venezuela was a day of celebration for the Venezuelan nation,” the envoy added.

Marquez also submitted Venezuelan President Nicolas Maduro’s written message for President of Iran Hassan Rouhani, saying the Caracas government is always grateful for the supports and assistance provided by the “Iranian brothers” and calls for the expansion of ties with Tehran in all fields.

For his part, Vaezi hailed the positive and constructive consultations between the two countries’ authorities, saying Iran is eager to boost interaction with Venezuela in various arenas.

He also denounced the US’ policy of pressure and sanction against the resisting governments and nations, adding, “We should not allow the sanctions imposed by the enemies to harm the development and welfare of people through solidarity and promotion of relations and mutual cooperation.”

Over the past weeks, Iran has deployed several shipments of gasoline and foodstuff to Venezuela in defiance of the US sanctions.

In a congratulatory message on Venezuela’s Independence Day on Sunday, President Rouhani called for the enhancement of strategic interaction between Tehran and Caracas.