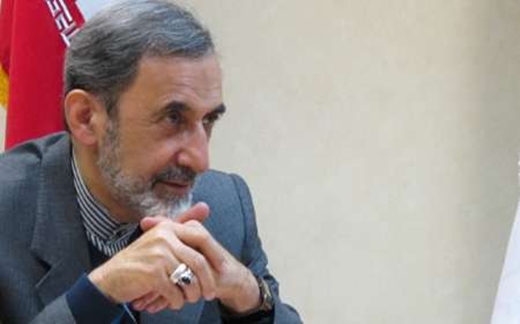 A day will come when the terrorist and Takfiri groups turn against their own supporters, Velayati said.

Head of the Expediency Council’s Strategic Research Center, Ali-Akbar Velayati, said in Tehran on Saturday that countries supporting the terrorist and Takfiri groups should immediately end their support.

‘A day will come when the terrorist and Takfiri groups turn against their own supporters; the countries (supporting the groups) should stop their support as soon as possible,’ Velayati told South Korea’s Vice Foreign Minister Cho Tae-yong.

Velayati said that Tehran expects Seoul to warn countries that support terrorist groups that terror acts by Takfiri groups will backfire on their supporters in the future.

He said ISIL group is one of the most dangerous Takfiri groups and a threat to all countries and all people, including Christians, Muslims, Buddhists and Jews.

Velayati pointed to the dark record of ISIL terrorist group in Syria and said ISIL has turned Syria into a test ground for its terrorist operations and today in Syria it does not show mercy on anybody, including women, men and civilians.

For his part, Cho Tae-yong said that exchange of meetings between Iranian and South Korean officials will be effective in expansion of bilateral relations.

He said Iran and South Korea have had positive, durable and constructive relations since 1962.

He noted that he sought further expansion of Iran-South Korea relations, believing that the world’s future depends on cooperation among important countries.

Cho is the first South Korean vice foreign minister to visit Iran in a decade.