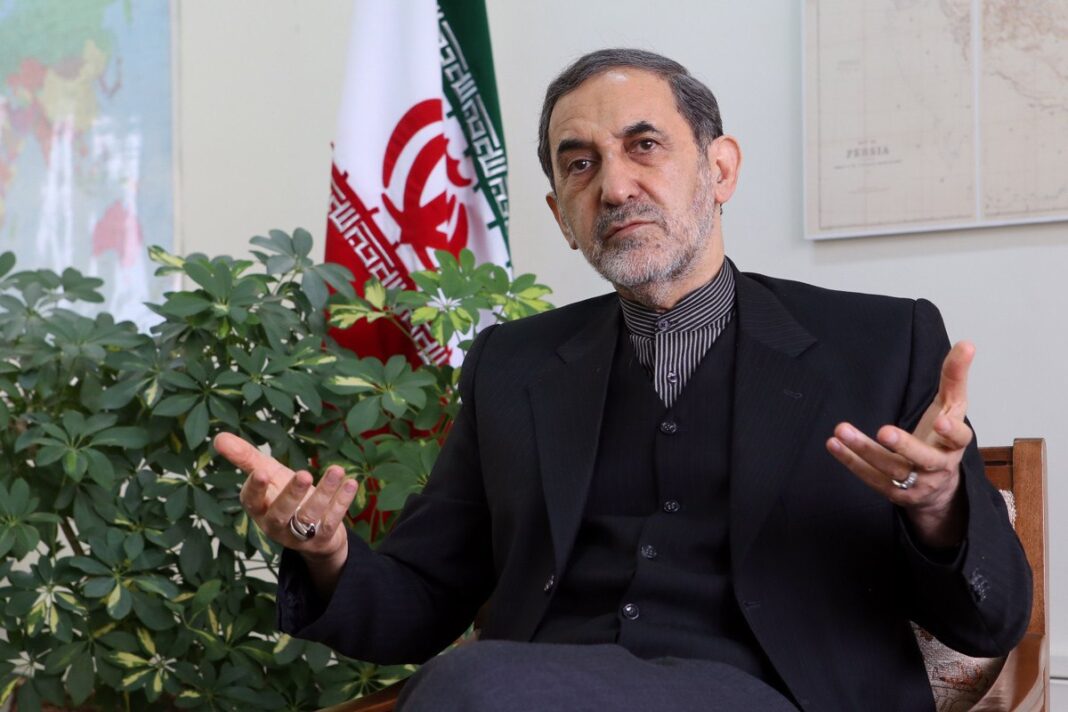 A senior advisor to the Leader of the Islamic Revolution says Iran's relations and interactions with the Russian Federation and China are reciprocal and based on mutual respect.

In an interview with Kayhan Newspaper, Ali Akbar Velayati stressed that the deepening ties with the two Eastern powers will not jeopardize Iran’s independence and is not in contradiction with the country’s neither East nor West policy.

Velayati made the remarks after a meeting with Iranian President Ebrahim Raisi for consultations ahead of the president’s trip to Russia where he will meet with his Russian counterpart Vladimir Putin.

“Raisi’s visit to Russia marks a turning point in the history of the Islamic Republic’s diplomacy regarding removal and neutralization of sanctions,” the senior advisor to Iran’s Leader noted.

“Iran and Russia are two neighbors in the Caspian Sea, both of which are powerful countries in the region and influential on the international stage. The relationship with Russia is a two-way street; A relationship based on mutual respect, equal rights and non-interference in each other’s internal affairs,” he said.

Today, Iran has considerable regional and international power and influence. And the Americans themselves acknowledge that they are faced with three powerful countries: China, Russia and Iran, he added.

“We and Russia have a common enemy. The Americans themselves know this. One of the reasons that we, Russia and China, all three, are in Shanghai (Shanghai Cooperation Organization) and are Shanghai’s top three powers, is that we have independence. Undoubtedly, the Islamic Republic of Iran is one of the most independent countries and Iran is free to pursue its independent policies. This independence along with our deterrent power is one of the most important components of the power of the Islamic Republic. NATO is also a common enemy of Iran, China and Russia,” Velayati explained.

The senior advisor to Iran’s Leader went on to say that Russia is acting completely differently from the Soviet Union.

“Although sometimes they tested us and wanted to behave like others, they realized that the Islamic Republic seeks an equal, two-way relationship based on mutual respect, and they leaned towards us. The Americans have not been able to qualify for a relationship like Iran’s relationship with Russia because they want to intervene, stage coups and bring Iran to its knees,” Velayati explained.