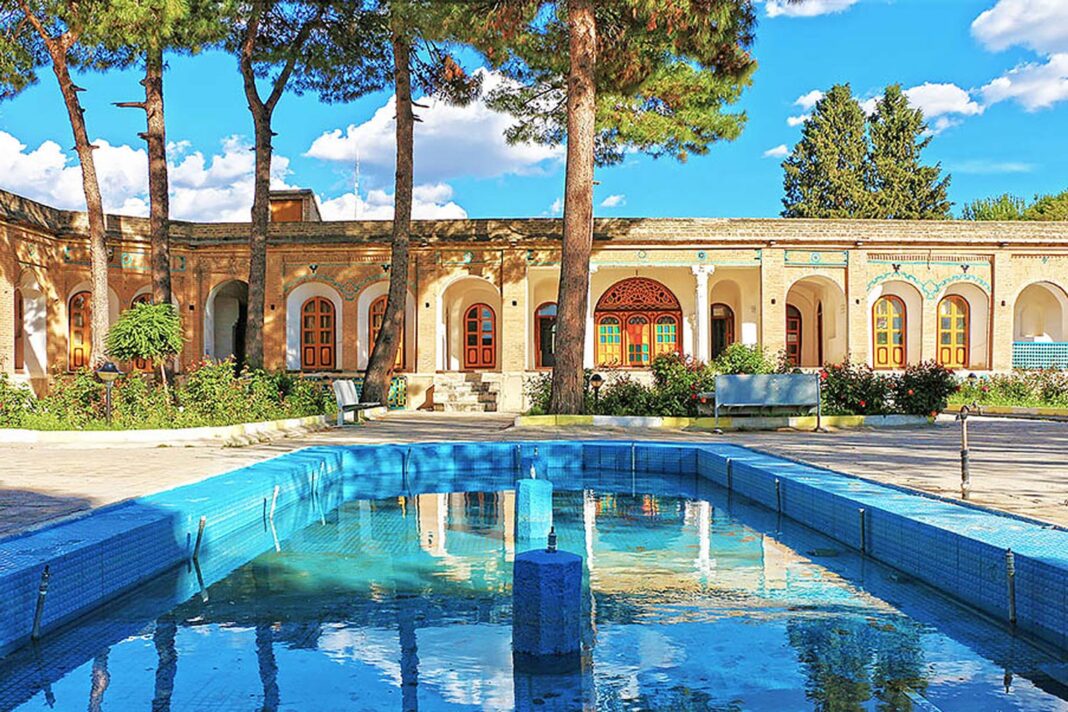 The Vali Castle is a major tourist attraction in Iran’s western province of Ilam as the site has turned into a museum since a decade ago.

Dating back to the Qajar dynasty era, Vali Castle has gained fame as a symbol of indigenous culture and art after becoming a museum of anthropology.

Located in downtown Ilam, the castle used to be a residential and military building in the past. The castle is built on an area of 4,687 square meters. 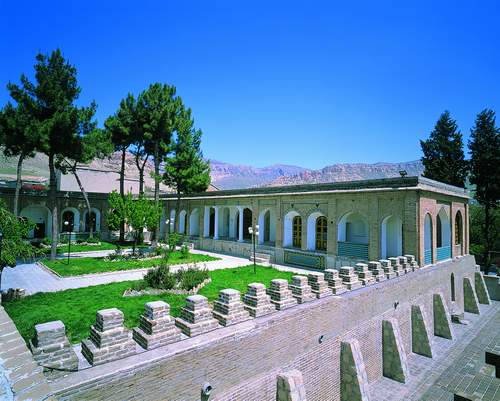 The castle has three gates in the southern, eastern and western sides. The main entry in the southern wing is built in the style of Greek architecture.

The two other gates of the castle were used for private purposes, such as the special guests, and are connected to the interior yard with roofed corridors. There are two vestibules on the very end of each gate, one of which includes a small pool. The vestibules are divided into eight equal wings, integrated into the wall bricks. The vestibules are decorated with arches, brick decorations on the ceiling, and arched roof above the walls.

The facade of the castle viewing the yard on various sides has been decorated with sash windows and decorative wooden windows including color glasses of various shapes. 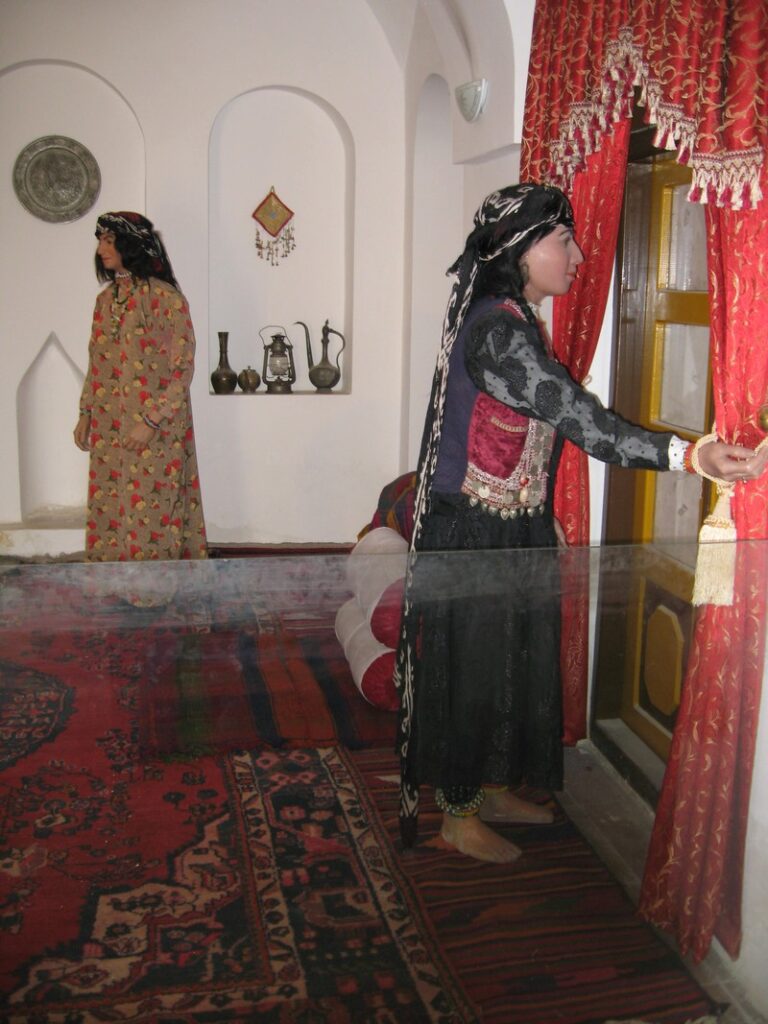 The interior of the castle is decorated with mirrors, mostly on the ceiling of the rooms.

The castle, which has been inscribed on the Iranian cultural heritage list, houses the Ilam Province Museum of Anthropology.

The project to turn the Vali Castle into a museum began in 2006 and was carried out in several stages. The treasure of cultural heritage includes various sections displaying the customs of local people, traditional dresses of ethnic people of the province, traditional occupations such as farming, felt making, woodturning, cloth weaving, weaving kilim, felt, rug and carpet, life in black tents (woven with goat wool and used by nomads), wedding ceremonies, and statues of famous people from the past.

The Museum of Anthropology of Ilam displays a rich collection of anthropological items in different sections introducing various ethnic groups such as Kurds, Lurs, Laks, and Arabs.