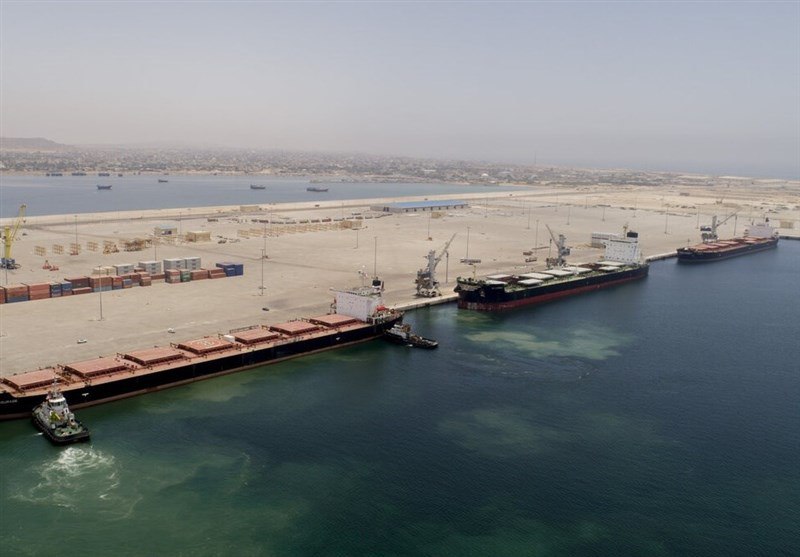 Uzbekistan has finalized its accession to the International Transport and Transit Corridor also known as the Chabahar Agreement.

Director General of Sistan and Baluchestan Ports and Maritime Organization Behrouz Aghaei said on Tuesday that Uzbekistan’s deputy ministers of transport and trade were present in the Iranian city of Chabahar to put the finishing touches on the accession.

“A draft of the accession has been prepared, and within a month at a meeting in Tehran, Uzbekistan will be formally added to the Chabahar International Agreement,” Aghaei stated.

The agreement aims to create a new transport corridor for shipment of goods among Afghanistan, India, and Iran through the Iranian Chabahar Port.

“The agreement’s ultimate goal is to add all the countries of the commonwealth of Central Asia and then expand to the Caucasus and Eastern Europe. The port of Chabahar is the most cost-effective, safest and most economical way to trade for more than 3 billion people in different parts of the Indian Ocean, Central Asia, the Caucasus and Eastern Europe. According to international experts, this port will soon replace the Suez Canal route for trade in Europe, Asia and Africa,” Aghaei explained.