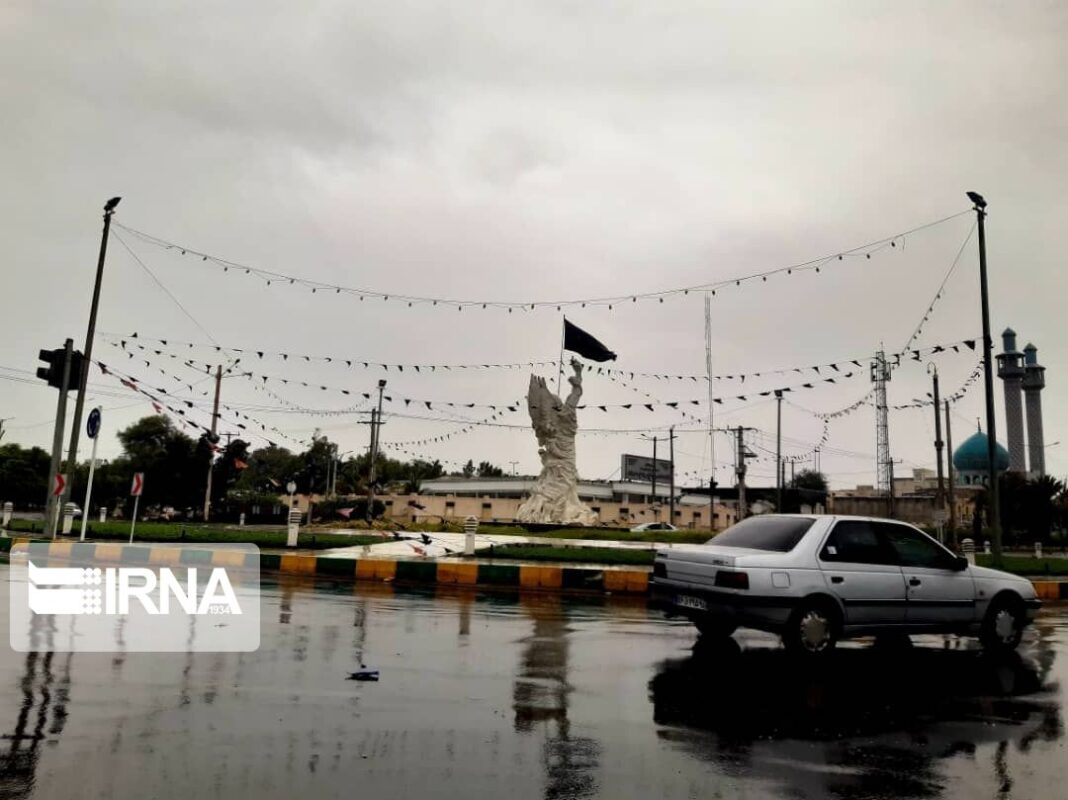 The Shahin tropical storm has made landfall in the port city of Chabahar in southeastern Iranian Sistan-Baluchistan province.

Shahin has now turned to a strong cyclone and is expected get more intense with winds of up to 120 kilometres per hour, announced the provincial weather office.

“Torrential rain, thunder and lightning, strong winds and dust storms, flooding, rising water levels at the sea and seasonal rivers, a rise in wave heights and the sea getting rough are among the most climatic hazards caused by the tropical cyclone,” the head of the weather office added.

After warnings by the weather office, all relief agencies as well as local state institutions, governors and the armed forces were put on high alert.

As authorities have raised the alarm about possible torrential rain and ensuing traffic restrictions, all government offices in Chabahar were closed on Saturday,  with the exception of utility and emergency institutions, including the water and sewage, energy and firefighting departments as well as the Red Crescent Society and hospitals.