US Secretary of Energy: Iran’s Missile Program Was Never Part of Negotiations 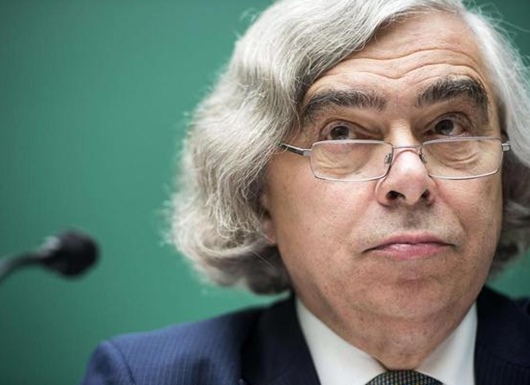 The US Secretary of Energy says the talks between Iran and world powers, which led to the finalization of a nuclear deal known as JCPOA, was just focused on Tehran’s nuclear energy program, not its missile capabilities.

According to a report by Columbia Spectator, as covered by Mehr, at the Energy Leaders Forum at Columbia, United States Secretary of Energy Ernest Moniz discussed climate change, clean energy, the US responsibilities in the field of energy security.

Moniz also discussed the details of the Iran Nuclear Deal, another major act established during his time as Secretary of Energy. Moniz highlighted the success of the program and addressed some of the controversies surrounding it.

“The agreement is not criticized for what it is; now any criticism of it comes from what it is not. People ask why it didn’t solve issues like the missile problem … and the reason for that is that it simply was not part of the negotiations,” said Moniz. “In a nutshell, it’s working.”

Elsewhere in his speech, he also highlighted the importance of continuously working on policy and innovation across all aspects of the Department of Energy’s work.

“What we have found is a tremendous synergy between success in the innovation agenda and policy,” Moniz said. “When you put them together, they tend to amplify each other. There is a lot happening right now, and innovation will be at the core of the agenda.”

Moniz went on to stress the importance of not only working towards clean energy, but also developing an infrastructure that ensures the protection of energy resources in the face of crises.