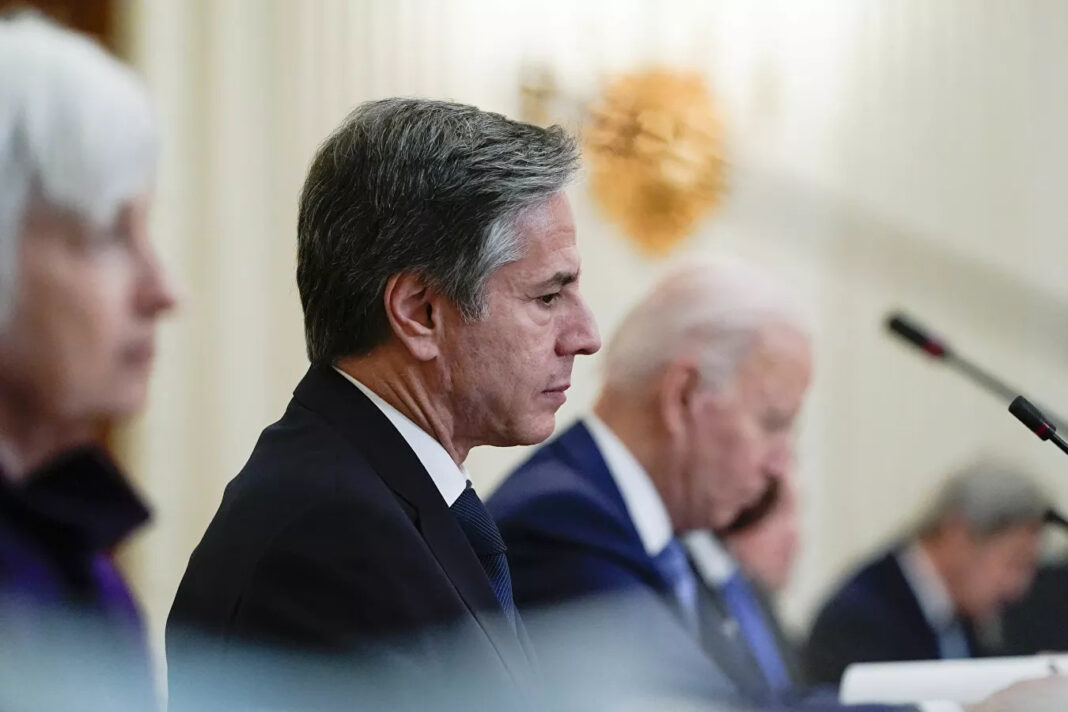 US Secretary of State Antony Blinken says Tehran wants a guarantee that Washington won’t unilaterally quit the nuclear deal again, but the US administration can’t provide such kind of “hard and fast guarantee”.

“I think it’s fair to say that the decision to pull out of the nuclear agreement was one of the worst decisions made in recent US foreign policy history,” Blinken stated on Wednesday.

In 2018, however, Washington pulled out of the pact and reinstated sanctions under the so-called ‘maximum pressure campaign’ against Tehran, effectively depriving Iran of the deal’s benefits by forcing third parties to stop doing business with Iran.

Blinken noted even the previous administration announced that Iran was making good on its commitments.

“One of the things that Iran has asked for is guarantees that we won’t pull the rug out again… In our system you can’t provide that kind of hard and fast guarantee,” the top diplomat added.

“President [Joe] Biden can certainly say what he would or wouldn’t do as president as long as Iran remains in compliance with the agreement, but we can’t bind future presidents,” Blinken continued.

US and European diplomats say the demand, a reaction to former President Donald Trump’s withdrawal from the accord, appears to be a paramount political objective for the government of Iran’s President Ebrahim Raisi. They added they don’t believe the demand is designed by Iran to simply drag out the talks.