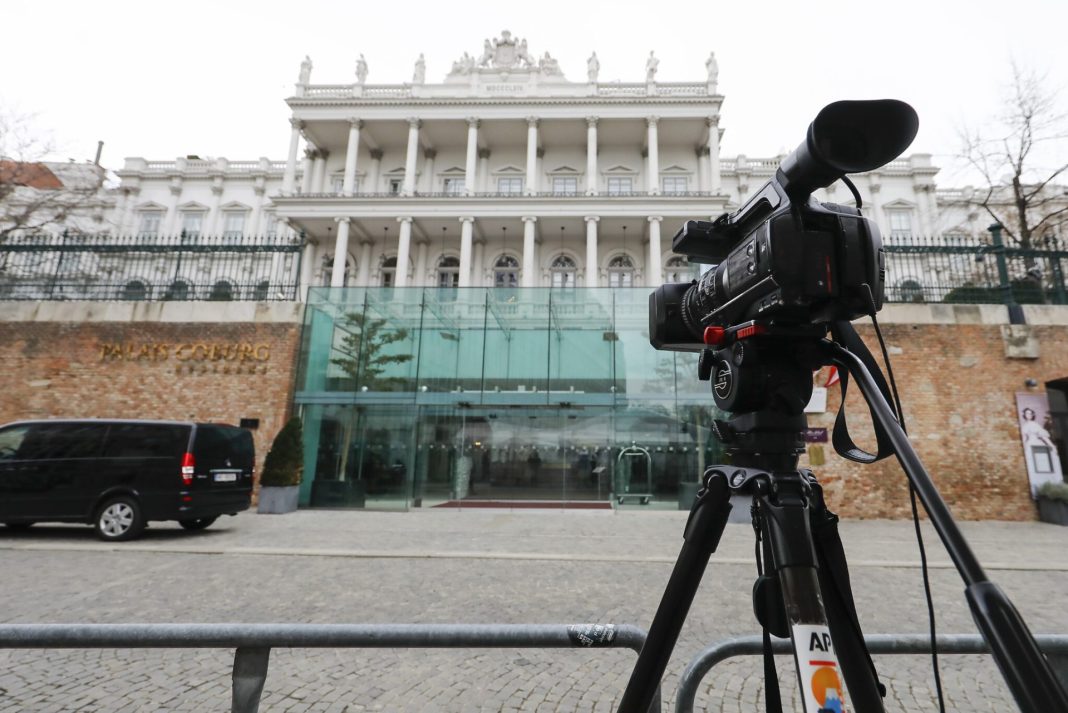 The US State Department says nuclear negotiations in Vienna are entering the “final phase”. Spokesperson Ned Price added Washington is going to be a bit more circumspect in terms of the progress that may be seen in Vienna.

“The special envoy and his team remain on the ground in Vienna. I have to say that we are going to be a bit more circumspect in terms of progress that we may be seeing on the ground in Vienna precisely because we are in the final stages of what is by any measure a complex negotiation with key stakeholders,” Price stated on Monday.

“The fact is that this is the final decisive period during which we’ll be in a position to determine whether a mutual return to compliance with the JCPOA remains a possibility,” he continued.

“Our European partners as well as China and Russia – all of us urgently seek to achieve an understanding, but time is almost out. Time is very quickly ticking away. We have been very clear that at the current rate of Iran’s nuclear advances, we have little time left, and that’s precisely because at a certain point very soon those nuclear advances will obviate the advantages that the JCPOA, as it was finalized in 2015 and implemented in 2016, initially conveyed,” he noted.

Iran, Russia and China have pushed back on the need to establish a fixed deadline for the nuclear negotiations to conclude. Iranian officials have rejected western diplomats’ remarks about a deadline for reaching an agreement in Vienna talks, and stressed Tehran is only after a good agreement.

“So the teams are continuing to meet. For our part, those discussions continue to be indirect with the Iranian delegation, but we know that we are speaking with one voice together with our P5+1 partners, all of whom recognize the importance of concluding, in whatever form that takes, these talks in short order,” the spokesman announced.

On Monday, Iranian Foreign Minister Hossein Amir Abdollahian called on the US and the West to stop playing with time and wording in the Vienna talks.

He stated Iran is in a rush to reach a good deal with the P4+1 and achieve the rights of the Iranian people within the framework of logical negotiations.

The foreign minister has emphasized that if an agreement is reached in Vienna today and the sanctions on the Islamic Republic of Iran are lifted, it is better for the country than for this to happen tomorrow.

The Iranian foreign minister added that the Western parties to the Vienna talks should show determination to return to their compliance with the nuclear deal, officially known as the Joint Comprehensive Plan of Action, JCPOA.

Amir Abdollahian also said the US officials in their messages to Iran speak of their goodwill to reach an agreement, but “we have yet to see a concrete measure from their side”. He added that Tehran believes that a good deal is at hand in a short term.