US says not optimistic about Iran nuclear deal revival 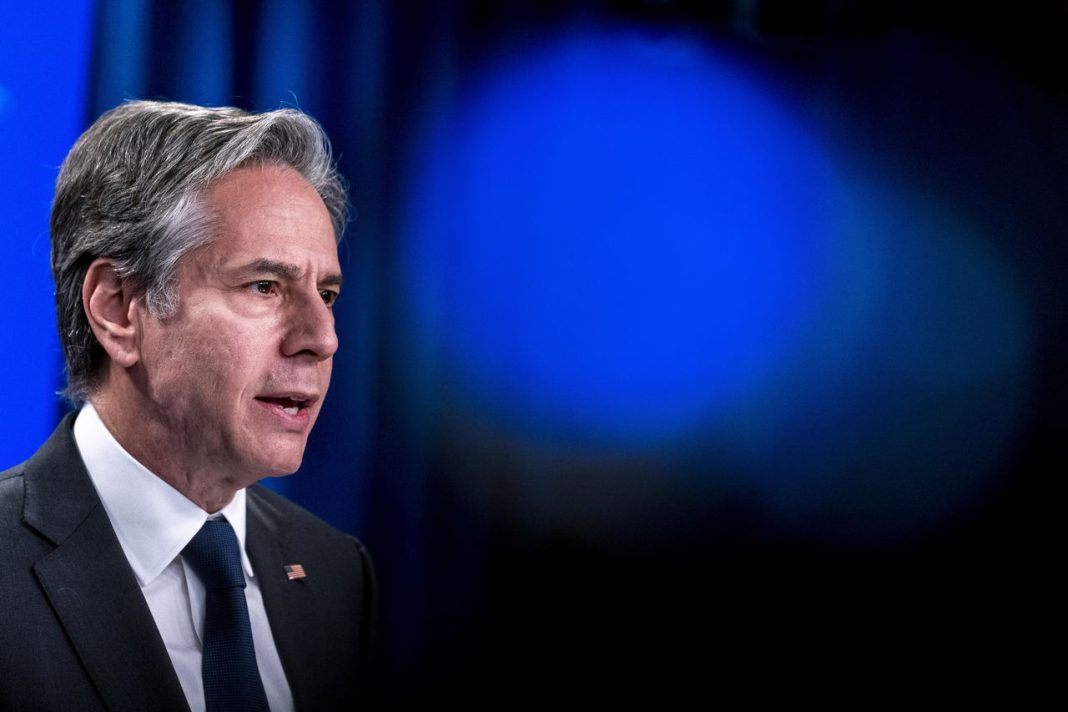 US Secretary of State Antony Blinken says he is not "overly optimistic" about the chances of reviving the 2015 Iran nuclear deal. This is while Blinken's opposite number from Iran Hossein Amir Abdollahian has announced significant progress has been made in the Vienna negotiations.

“I’m not going to get into the details of where we are on the negotiations. I would say simply that I’m not overly optimistic at the prospects of actually getting an agreement to conclusion, despite all the efforts we put into it and despite the fact that I believe we would be – our security would be better off. We’re not there. We’ll have to see if we can close,” Blinken told NBC News’ Andrea Mitchell on Wednesday.

“And time is getting extremely short. But this is something that we’ll be talking to our European partners about this afternoon and then over the course of the next day,” Blinken said.

“So we’ll see where we get. I continue to believe it would be in the best interests of our country if we can get back into compliance with the deal, if Iran will do the same. We’re not there,” the secretary of state stated.

Earlier, Amir Abdollahian said due to Tehran initiatives, significant progress has been made in the Vienna talks aimed at revitalizing the landmark agreement.

Amir Abdollahian stated some key issues between Iran and the US remain to be resolved. The foreign minister underlined Iran’s seriousness about reaching a good and lasting deal if the US side acts realistically.

On Monday, Iran’s Foreign Ministry spokesman criticized the United States for a halt in the Vienna negotiations, saying American officials need to make a necessary political decision as soon as possible if they want to reach an agreement.

“All of us should not forget that what we are facing today is not an administration that wants to perform its duties, but rather, one that seeks to exploit legal means in order not to honor its obligations,” Saeed Khatibzadeh stated.

Khatibzadeh added the Vienna talks have come to a grinding halt because of such an American approach.

“The US is responsible for the current pause in the talks and its [possible] protraction in the coming days. The solution is in the White House too. [The US] must respond logically to Iran’s rational demands, which have been approved by the P4+1 group of countries, so that we can go back to Vienna,” the Iranian diplomat added.

Khatibzadeh noted an agreement is “very much within reach” if the US becomes fully aware that Iran will neither abandon its red lines nor back down from its demands.