US says it has until end of Feb. to salvage JCPOA 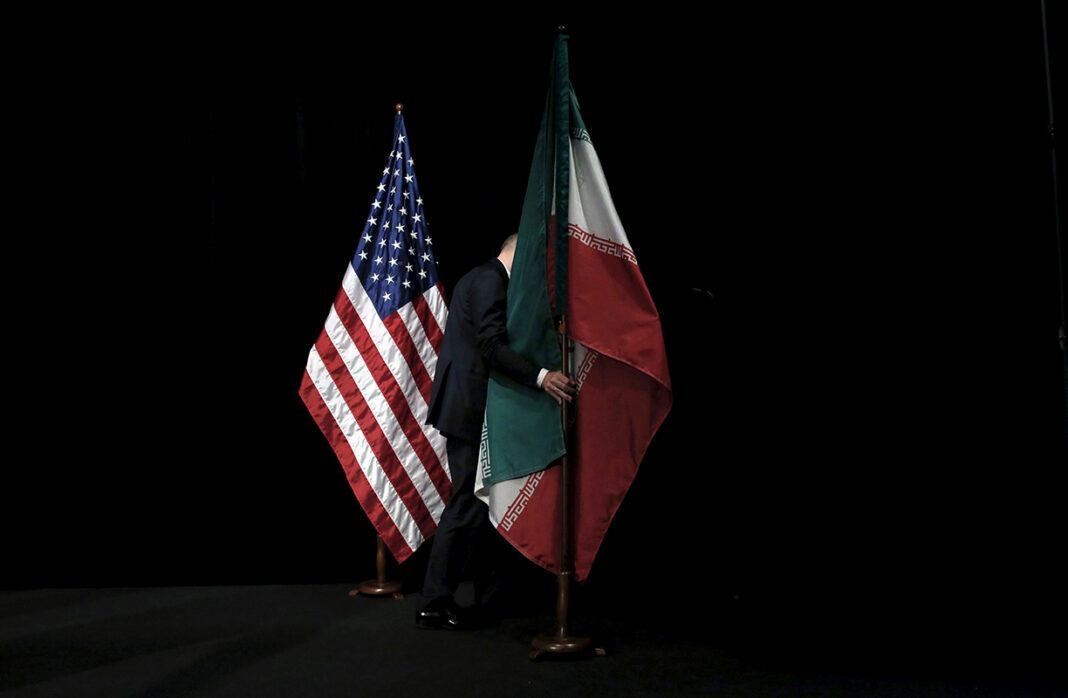 Washington believes it has until the end of February to salvage the Iran nuclear agreement, otherwise the US will have to change track and launch aggressive efforts to prevent Tehran from obtaining a nuclear weapon, according to three administration officials. Iran has repeatedly said it will not accept any deadline, while seeking a good and prompt agreement.

“This session is the critical one,” a senior administration official said, referring to high level talks that have resumed in Vienna.

“We are genuinely in the very final stretch,” the official added.

“Nothing with Iran is ever a straight line, but we are getting to a decisive moment,” stated a second administration official.

The officials also said that Iran needed to make political decisions if an agreement was to be reached.

“We made progress narrowing down the list of differences to just the key priorities on all sides. And that’s why now is the time for political decisions,” they added.

Iran, Russia and China have pushed back on the need to establish a fixed deadline for the nuclear negotiations to conclude. Iranian officials have rejected western diplomats’ remarks about a deadline for reaching an agreement in Vienna talks, and stressed Tehran is only after a good agreement.

On Tuesday, Iran and the other parties to the nuclear deal, officially called the Joint Comprehensive Plan of Action (JCPOA), gathered in the Austrian capital, Vienna, to resume the eighth round of talks aimed at reviving the accord.

The US has so far failed to remove its “maximum pressure” sanctions, which it imposed on Iran after Washington pulled out of the JCPOA, and give guarantees that a future administration will not ditch the agreement again.

The US Administration has recently announced it sees a path to an agreement in the Vienna talks over the nuclear deal, but Iran must make “tough political decisions now”. Iran has repeatedly rejected any deadline or precondition over the deal, stressing the US that unilaterally withdrew from the JCPOA must first lift its sanctions against Tehran. Iran has also stated that a deal can be reached immediately if the US gives the necessary guarantees that it will remove the sanctions and honor its obligations.