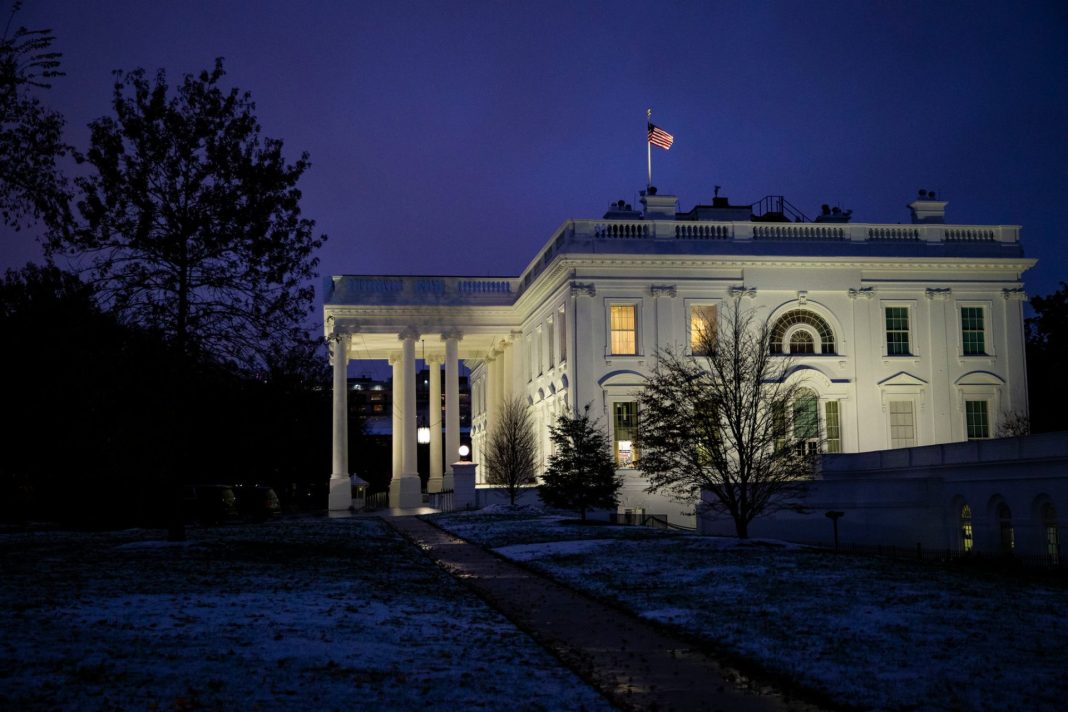 The White House announced the United States would continue to have diplomatic talks with Iran about a nuclear deal, and that parties to the Vienna negotiations are close to reaching an agreement.

“Our view is that we are close. We have been close for some time now, and we also — for the last several weeks, as we’ve been talking about,” White House spokesperson Jen Psaki said Thursday.

“We also all know, from having been through these negotiations before, that the end of negotiations is always when the difficult and challenging parts of the conversation typically take place. So, I wouldn’t make that assessment or echo that from here,” she added.

“We are continuing to have these diplomatic talks. It is in all of our interests to stay at the negotiating table. And that’s what our plan is to do from here,” she continued.

The US State Department has also announced Washington has no intention of offering Russia anything new or specific as it relates to sanctions on Moscow in talks to reach a nuclear deal with Iran.

On Thursday, State Department spokesperson Ned Price told reporters a nuclear deal with Iran is down to a small number of outstanding issues and called on all parties, including Russia, to focus on resolving the final issues to reach a deal.

Earlier, the Iranian foreign minister told the EU foreign policy chief, Josep Borrell, talks that making of new demands by the US has no logical justification and this contradicts the country’s stance on swiftly reaching an agreement.

“If the US faces a problem in terms of public opinion, I should say that we also face the problem of public opinion in Iran; they are monitoring the developments very closely and carefully and seek answers from the government and demand it get the sanctions lifted and preserve a highly peaceful nuclear energy,” he stressed.

Borrell, for his part, said the Vienna negotiations are at a critical juncture and now the US and Iran must show more flexibility in their message exchanges and must try to overcome the time limit.

Borrell stated that economic guarantees are important for Iran and the EU supports this, adding, “You and we will continue our efforts to reach a deal because we have come a long way. You Iranians are tough and highly capable negotiators.”