US says deal with Iran ‘in sight’ 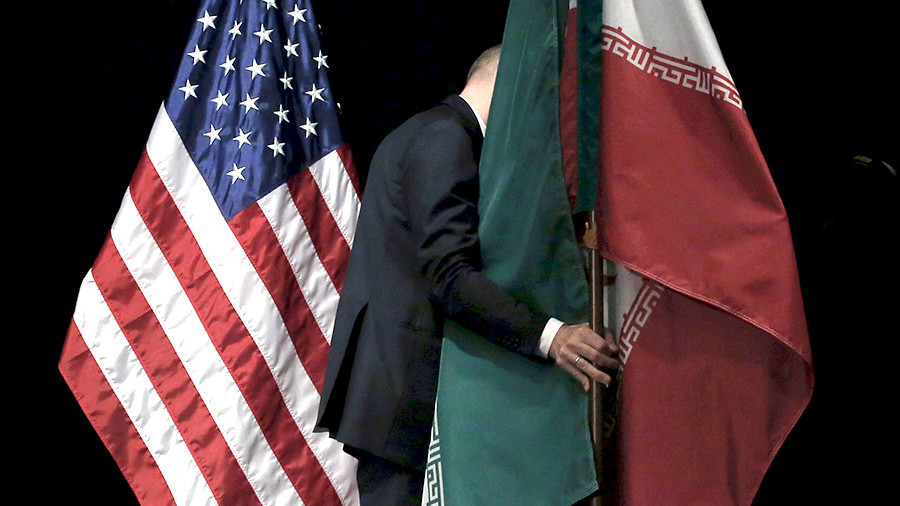 The United States has announced a nuclear deal was possible with Iran but that an agreement had to be completed urgently as Tehran advances its capabilities. Iran’s foreign minister has already said Tehran seeks a good and prompt agreement in the Vienna talks.

The nuclear negotiations will resume on Tuesday in Vienna after being halted at the end of last month. Talks come after parties in recent weeks cited progress in seeking to revive the 2015 accord.

“A deal that addresses all sides’ core concerns is in sight, but if it is not reached in the coming weeks, Iran’s ongoing nuclear advances will make it impossible for us to return to the JCPOA,” a US State Department spokesperson said, referring to the 2015 landmark agreement.

In 2018, the US pulled out of the pact and reinstated sanctions under the so-called ‘maximum pressure campaign’ against Tehran, effectively depriving Iran of the deal’s benefits by forcing third parties to stop doing business with Iran.

The Islamic Republic’s decision to ramp up its nuclear activities prompted other parties to revive talks.

On Monday, Foreign Ministry Spokesman Saeed Khatibzadeh said Iran is waiting for the US to change its behavior in practice.

Speaking at his weekly press briefing, Khatibzadeh added that all statements about positive talks must now translate into action.

He noted that Iran is after a good and reliable deal in Vienna and the US must pay the price for violating the Iran nuclear deal and UN Security Council Resolution 2231.

The spokesperson urged the European parties to the talks to end their inaction regarding the US violations.

The secretary of Iran’s Supreme National Security Council Ali Shamkhani has also rejected any agreement with the P4+1 in Vienna that does not lead to the removal of anti-Iran sanctions.

“An agreement under which, the maximum pressure campaign [of the US] is not ended will make the economy of the country conditional, and cannot be the basis for a good agreement,” he added.