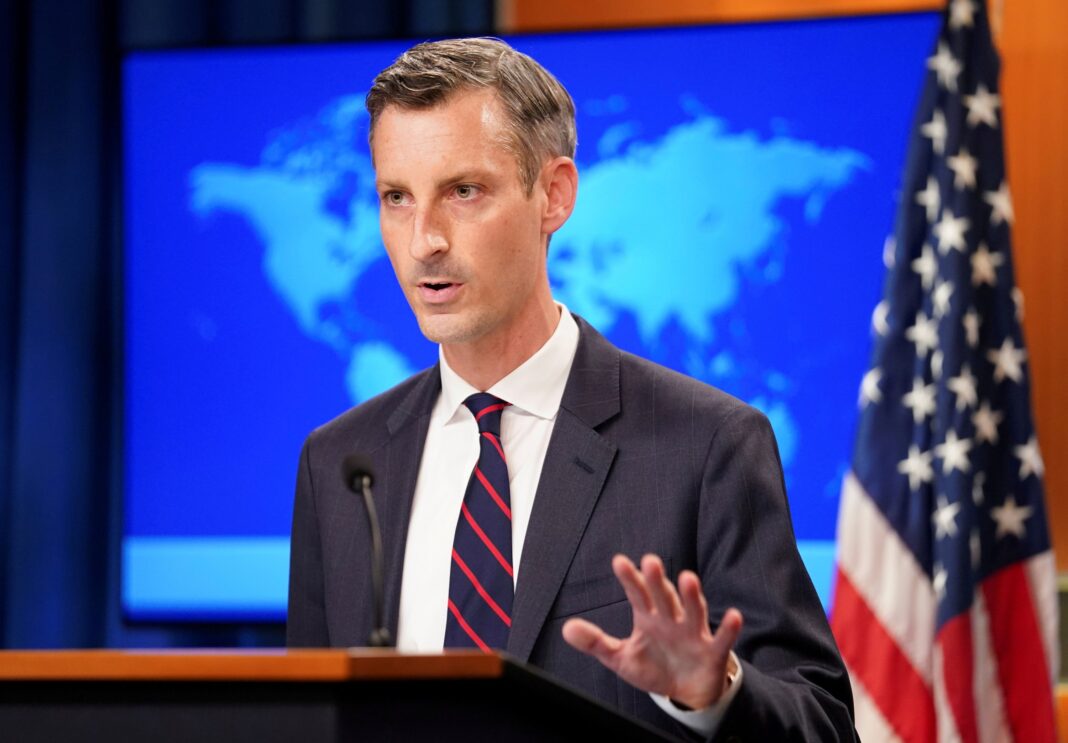 Washington does not think negotiations in Belgium are necessary before the resumption of indirect talks with Iran over reviving the nuclear deal in Austria, US State Department spokesperson Ned Price said on Monday. Iran has said it will hold discussions with the European Union (UN) in the coming days on the issues raised in Tehran.

A senior EU official said last week Iran was not ready yet to return to actual talks with world powers over reviving its 2015 nuclear program and related U.S. sanctions but could discuss with the EU in Brussels texts from when negotiations ended in June.

After initially suggesting optimism that preparatory talks in the Belgian capital could take place soon, EU foreign policy chief Josep Borrell played down the possibility on Monday and dismissed Iranian reports of discussions planned for Thursday this week.

“To be clear, we do not think it is necessary,” Price told reporters at a news briefing when asked about the possibility of a meeting in Brussels.

“The destination we seek is in Vienna, not an intermediate step in Brussels,” he noted, adding the United States its allies and partners involved in the Iran deal agreed that the indirect talks in Vienna “should resume as soon as possible.”

“We are serious about result-oriented negotiations…If Americans are serious, they should remove unjust sanctions on Iran,” Raisi told state TV.

Talking to reports during his weekly briefing on Monday, Khatibzadeh added that Bagheri conveyed Iran’s message to the coordinator of the negotiations and the two sides agreed to continue talks in Brussels in the next few days.

He noted that this agreement was bilateral.