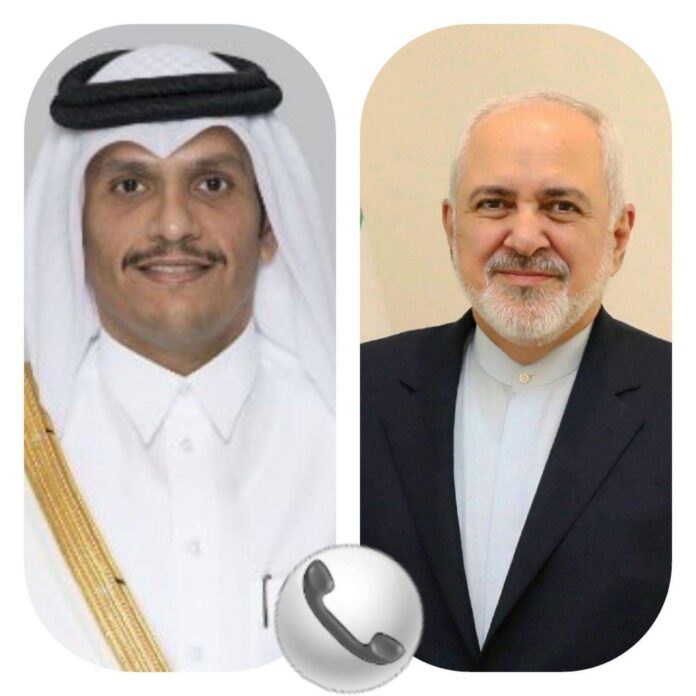 Iranian Foreign Minister Mohammad Javad Zarif has warned the United States against any adventurism in the region, saying the responsibility for any possible adventure will fall on Washington.

He made the remarks in a Tuesday phone conversation with Qatar’s Deputy Prime Minister and Minister of Foreign Affairs Sheikh Mohammed bin Abdulrahman Al Thani.

The Iranian foreign minister elaborated on the Islamic Republic’s views regarding the necessity for the participation of all regional countries in the establishment of comprehensive stability and security, without foreign interference and free from any tensions.

He also pointed to certain suspicious moves and mischievous acts by the United States, and stressed that Washington will be held accountable for the consequences of any possible adventure.