US Puts Chinese Firm on Sanctions List for Selling Fire Hydrants to Iran! 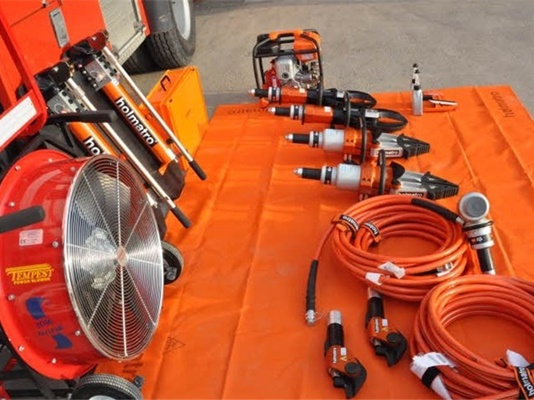 Two Chinese companies included on a new US sanctions list targeting Iran said on Sunday they had only exported "normal" goods including fire hydrants to the Islamic Republic and didn't consider they had done anything wrong.

US on Friday imposed sanctions on 25 individuals and entities. Those affected under the sanctions cannot access the US financial system or deal with US companies and are subject to secondary sanctions, meaning foreign companies and individuals are prohibited from dealing with them or risk being blacklisted by the United States.

The list includes two Chinese companies and three Chinese people, only one of whom the US Treasury Department explicitly said was a Chinese citizen.

Richard Yue, who is on the list, told Reuters he was also Chinese and that he thought the decision was unfair. His bank account had been frozen, meaning he couldn’t work, he said.

“I export to lots of countries, and Iran is a customer too. That’s totally normal,” Yue said.

“How is this fair? Why should others pay attention to what Americans say? What’s wrong with my daily use goods?”

Yue added he did not know what he would do, or whether he would try and seek help from the Chinese government.

He did not elaborate on what products his company exported to Iran. But the company’s website shows it is involved in trading everything from furnaces to treadmills and false eyelashes.

The business-to-business website of other Chinese company on the list show imports of fire hydrants and inner tubes for motorcycle tyres.

An export manager at the company told Reuters they made “normal” exports to Iran, though he would not say of what.

“There’s nothing we can do. Let them put us on the sanctions list,” he added, according to a report covered by Fars News Agency in Persian.

The official Xinhua news agency, in a commentary on Sunday, said while the new sanctions would have a limited effect on Iran, they opened a new chapter in the stand-off between Washington and Tehran.