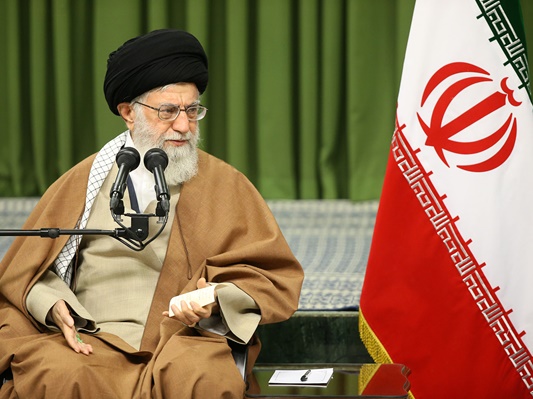 The Leader of Iran’s Islamic Revolution says the Presence of the US in the West Asia region is detrimental to the regional nations.

In a message marking the annual Hajj pilgrimage, Ayatollah Seyyed Ali Khamenei said the US presence also leads to insecurity, devastation and underdevelopment of countries.

The Leader then touched upon anti-racism protests in the United States.
“With regards to the current developments in the US and the anti-racism movement there, our firm stance is to support people and condemn the atrocious behaviour of the racist government of that country,” he said.

Elsewhere in his remarks, Ayatollah Khamenei urged heads of certain Islamic states to rely on Muslim nations rather than resorting to the enemy.

“I take it upon myself to advise the heads of some Islamic states. I’m giving advice to statesmen who join ranks with the enemy and, for temporary personal gain, tolerate the enemy’s humiliation and bullying and compromise the dignity and independence of their own nations,” said the Leader.

“The ones that accept the survival of the usurper and oppressive Zionist regime [of Israel] and extend a hand of friendship to it both covertly and overtly; I advise them and tell them to beware of the bitter consequences of such behaviour,” he noted.

The Leader said the West’s cultural, political and economic models are inefficient as they are based on money-oriented democracy and discriminatory capitalism.

Ayatollah Khamenei said Hajj is a show of power against hegemonic elements that are the hotbed of corruption, oppression, and looting, urging Muslims to remain united against threats and enemies.