US Owes Iran over $110 Billion in Compensation: VP 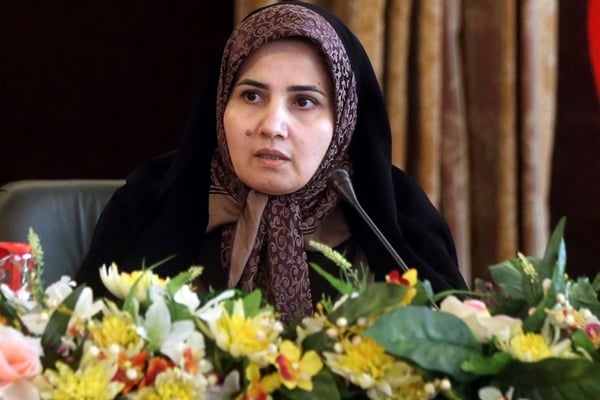 The Iranian vice-president for legal affairs says the US must pay Iran over $110 billion in unpaid compensation over the damages it caused to the Iranian nation.

“Individuals and private firms damaged by the US’ moves in the past decades have filed complaints in Iranian courts and verdicts have been issued in their favour. By now, the amount of compensation the US must pay has crossed 110 billion dollars,” Laya Joneydi said on Sunday.

Speaking to Khabar Online, Joneidi said that following the US withdrawal from the nuclear pact, Iranian courts will begin handling new complaints against the US, and the debt is going to rise.

Back in early May, US President Donald Trump withdrew Washington from the 2015 nuclear pact with Iran reached by his predecessor Barack Obama and other world powers, and ordered tough US sanctions on Tehran.

The Iranian government has filed a lawsuit in the International Court of Justice against the US alleging that Washington’s decision to re-impose sanctions violates a 1955 treaty between the two countries.

Iran is also challenging a ruling by the US Supreme Court in the ICJ to take its money back.

Last year, the US Supreme Court ruled that Iran’s central bank must turn over $2.1 billion in frozen assets to victims of the 1983 Marine Corps barracks bombing in Lebanon, for which Iran was found liable by US courts.

Iran, US Could Barter Compensations

Joneidi said the Iranian plaintiffs could appoint the Iranian government as their proxy, so the government can ask its US counterpart to compensate for the damages.

The vice president said the American people claiming to be victims of Iran’s terrorism hold some 80 billion dollars in federal court rulings against Iranian government entities and officials.

Asked if the two countries could barter for compensations, Joneidi said this is a possibility.

“If there are serious negotiations and the two sides have strong will, this can be done,” she said.