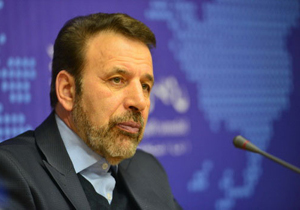 A senior Iranian official says the United States’ recent sanctions are yet another sign of Washington’s wickedness.

Mahmoud Vaezi, the chief of staff of the president’s office, made the comment in a tweet on Saturday.

“Although the United States’ recent sanctions have no use other than just being a show, they are another sign proving the wickedness of the criminal Trump administration,” he said.

“The Trump administration is a bankrupt government which cannot set aside its opposition to Iranians even in its last days in office,” he added.

“Surprising enough, despite all this flagrant animosity, they shamelessly claim they are standing by the Iranian nation’s side,” he said.