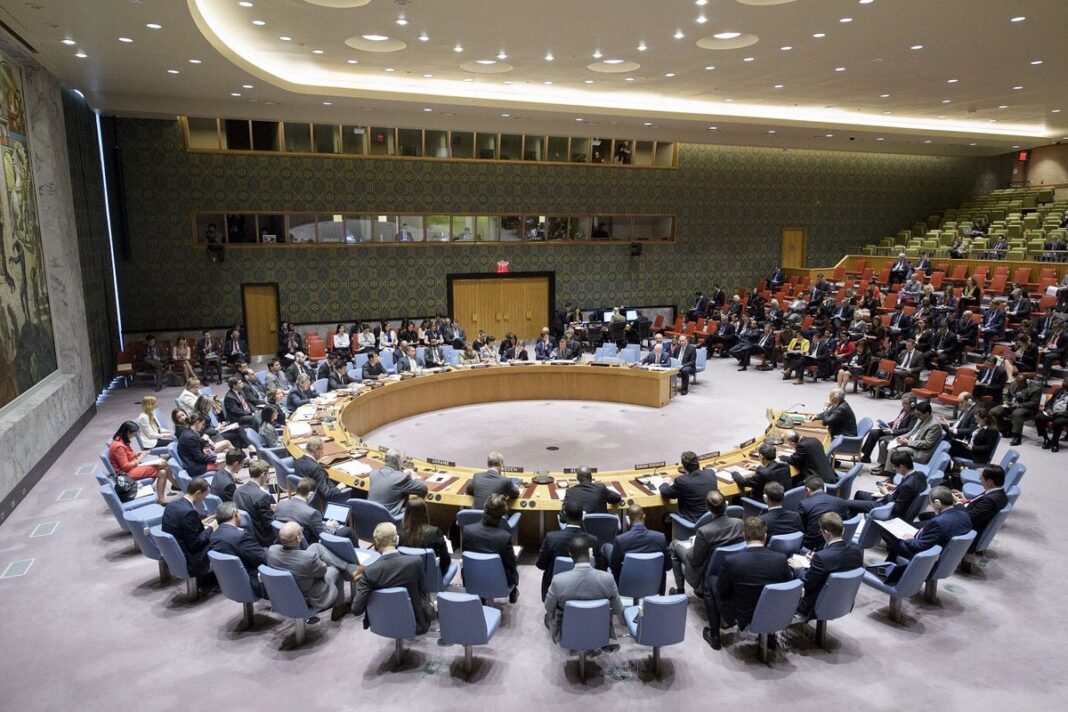 A senior Iranian official says the United States’ announcing that it has abandoned efforts to activate the so-called “snapback” mechanism means its economic war and maximum pressure policy against the Iranian nation has failed.

Chief of Staff of the Iranian President’s Office Mahmoud Vaezi further highlighted the need for Washington to lift its anti-Iran sanctions and return to the 2015 nuclear deal, officially known as the Joint Comprehensive Plan of Action (JCPOA).

“This path may be coupled with ups and downs, but the 1,600 sanctions that the Trump administration imposed against Iran will definitely be lifted,” he noted.

He underlined the enemy sought to achieve its goal in three months by imposing sanctions and launching a full-scale economic war against Iran.

“The enemy thought that by imposing tough sanctions and launching an all-out economic war, it would pit Iranian people against the Establishment in three months’ time and would be able to bring to power the kind of government it desires in this country,” Vaezi said.

“The enemy would have never thought that Iranian people would be able to gloriously stand up to these sanctions for more than 1,000 days,” he underlined.

He said the whole world is happy to see a world without Trump today, but underscored that Iran contributed to Trump not garnering enough votes to be reelected President.
“The world should be grateful to Iran for this,” he said.

He added Trump’s mistakes on different fronts, including his policies vis-à-vis Iran also contributed to his defeat in the US presidential election.