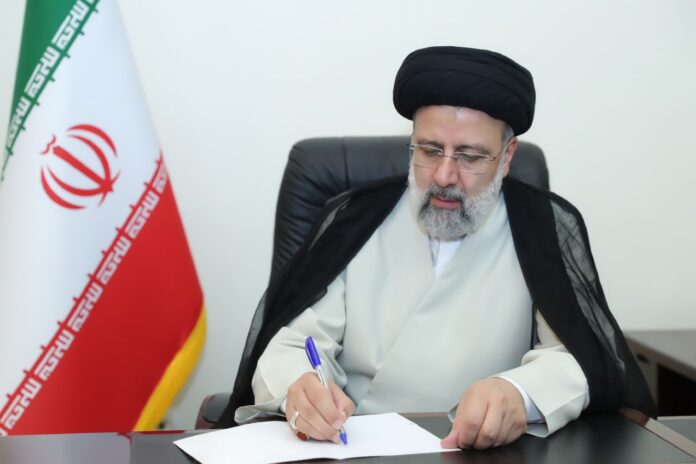 Iranian President Ebrahim Raisi says the United States’ military defeat and its withdrawal from Afghanistan should be used as an opportunity to restore security and lasting peace in the country and return it to normal life.

The president, who chairs the Supreme National Security Council, told Foreign Minister Mohammad Javad Zarif that the people of Afghanistan have a right to stability and welfare.

“Iran will work for establishment of stability in Afghanistan, which is the first thing the country needs today, and as a neighboring and brotherly country, calls on all [Afghan] groups to achieve a national consensus,” Raisi said.

The president also stressed Iran believes that with the will of the oppressed people of Afghanistan in place, security and stability with return to the country.

“Iran remains committed to neighboring ties with Afghanistan while attentively monitoring the developments in the country,” He added.

Raisi also tasked Zarif and Secretary of the Supreme National Security Council Vice Admiral Ali Shamkhani to carefully and continuously monitor the situation in Afghanistan and report the developments to the president.