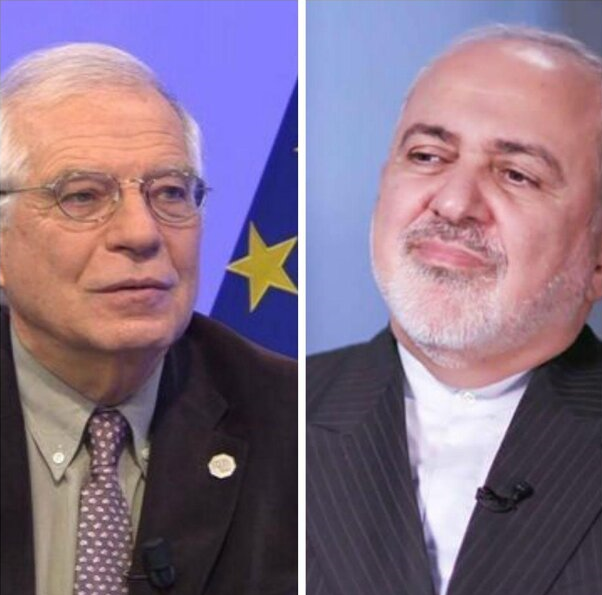 The Iranian foreign ministry spokesman has elaborated on a letter by Iranian Foreign Minister Mohammad Javad Zarif to Josep Borrell, the EU coordinator for the joint commission of the 2015 nuclear deal, officially known as the Joint Comprehensive Plan of Action (JCPOA).

In response to questions asked by reporters, Saeed Khatibzadeh said on Saturday, “In a bid to elaborate on the Islamic Republic of Iran’s positions on developments related to the JCPOA, the foreign minister of our country sent a letter on March 12, 2021 to Josep Borrell, the coordinator for the Joint JCPOA Commission.”

“Of course, Dr. Zarif has sent several letters to Mr. Borrell and, earlier, to Ms. Mogherini regarding the JCPOA, and this latest letter has been written and sent within the same framework,” he added.

“This letter explains the Islamic Republic of Iran’s attitude and contains no plans,” Khatibzadeh said.

As the spokesman explained, the letter makes it clear that the first step for the US to fully comply with its commitments is to correct its mistakes with regards to breaching the JCPOA and imposing sanctions on Iran.