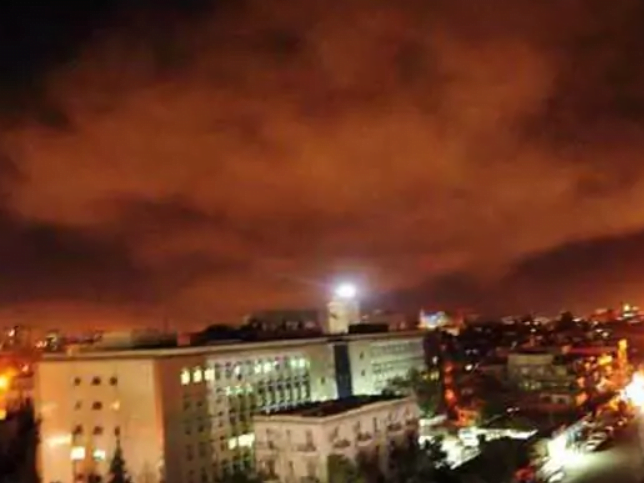 A political analyst says the US-led military action against Syria on Saturday was aimed at humiliating Russia.

Ali Qaem-Maqami, an expert on Turkey affairs, has weighed in on the objectives behind Washington’s Syria attack and Ankara’s role in the missile strike. The full text of his interview with the Persian-language Khabar Online website follows:

Khabar Online: Hours after the attack on Syria by the US, France and Britain, the Turkish Foreign Ministry issued a statement announcing that Ankara welcomes the military action against Syria by the US and its allies. The statement reads that Turkey regards the attack as a response to the Syrian government. Ankara said that the US-led military action was a reaction to the “inhumane” chemical attack in the city of Douma. The statement was issued at a time when Ankara recently hosted a three-way meeting to settle the crisis in Syria. Was Turkey involved in the attack?

Analyst: The imperialist attack was aimed at impeding the trend of Astana and Sochi talks, testing and humiliating Russia and also countering Iran and Hezbollah. The military action aimed to take revenge on the Syrian army for its victory in Eastern Ghouta and purging Jaysh al-Islam elements from Douma and this very region and removing the threats facing Damascus.

The US-led attack was also aimed at supporting Israel’s operation in Syria, backing the [so-called] Free Syrian Army backed by Turkey and NATO, and emboldening the Democratic Union Party (PYD) affiliated with the PKK, which, in turn, led to Erdogan’s treason and entrapment of Turkey.

One way or another, Turkey was trapped. The Free Syrian Army commander says it will intensify its operation against Syria with the support of the US. Turkey has no choice but to support the United States’ policy in Syria. Erdogan lost his credibility with Iran and Russia, causing rifts in the trend of Astana talks. Turkey aligned itself with Israel and Saudi Arabia on Syria. The US strengthened the positions of the PKK and PYD. NATO started operating in Syria. Turkey renewed allegiance to NATO and Trump. If attacks continue and Russia as well as Assad’s allies do not resist, Syria will be disintegrated. 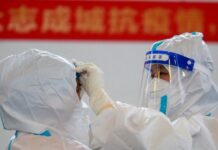