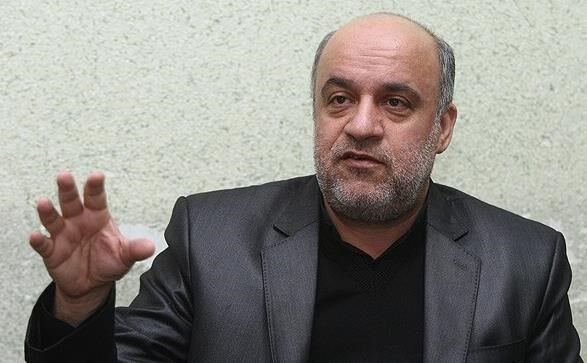 A former Iranian diplomat says an enduring thaw in relations between Iran and Saudi Arabia is unfavorable to the United States and the Israeli regime, thus they strive to keep relations between Tehran and Riyadh frosty.

Mojtaba Amani, the former head of Iran’s interest section in Cairo, told IRNA on Wednesday that if Saudi authorities adopt a realistic approach towards Iran, they will be able to see that not only isn’t Iran “a security threat” to them but also cooperation with Tehran can be very advantageous.

“Through cooperation with Iran, they (the Saudis) will be able to do away with many unnecessary costs,” Amani said. “Such costs are not merely financial, but are also spiritual, because Saudi Arabia can have a very elevated position in the Arab world spiritually.”

He said even though Tehran-Riyadh relations have had ups and downs, the Saudi government has been generally inclined to see Iran as a security threat since the Islamic Revolution of 1979 in Iran. That perception, itself the result of wrongful analysis, has prompted Saudi Arabia, which proclaims leadership in the Arab world, to spend financial and political capital to convince other Arab countries to be hostile to Iran.

“If the Saudis change their approach in the region, a good atmosphere will emerge wherein regional countries will co-exist and cooperate peacefully without having to pay unnecessary costs,” he said.

“It would only be natural that, under those conditions, US forces will be of no use in the region, and that’s why America and the Zionists attempt to fan the flames of enmity among regional countries and project a manufactured ‘Iranian security threat’ to Saudi Arabia,” Amani said.