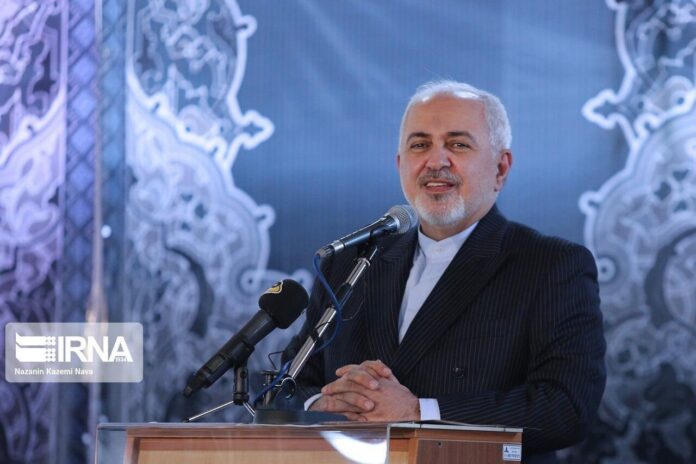 The Iranian foreign minister says the capabilities and power of the Islamic Republic are a source of concern for the United States and Israel.

Mohammad Javad Zarif said on Monday Iran’s power has made the enemies line up against the Islamic Republic.

“Today, the Ministry of Foreign Affairs is the scene of confrontation with countries and groups that use all their power to put pressure on Iranian people,” he said.

The foreign minister said no country is facing so much pressure as Iran is from certain powers such as the US and the Israeli regime.

Elsewhere in his remarks, the top diplomat touched upon his recent speech at parliament.

“In this tough battle, the Ministry of Foreign Affairs has to defend itself against local friends. Moreover, we take it upon ourselves to defend the country,” he added.

“All my colleagues tolerate criticisms and insults, but sometimes have to mention points which are needed to defend themselves. But it is not good for national interests. They’d better not say those points,” he said.