US in desperate need of Iran’s assistance 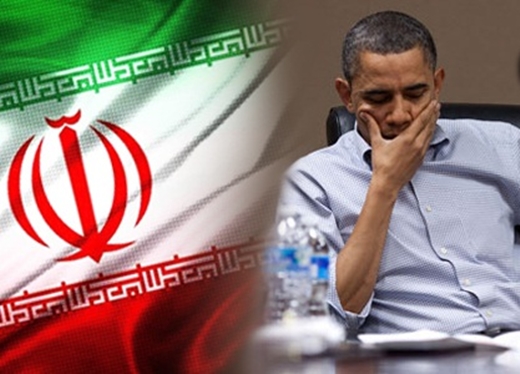 It is a well-established fact that a Washington-Tehran mutual understanding was largely helpful to bring the US military withdrawal from Afghanistan in 2011 to an end, said Karkouti.

The former president of the Foreign Press Association, London, has said remarks recently made by the US president after reaching a historic nuclear deal with Iran, indicate that Washington is in dire need of Tehran’s assistance to get rid of the existing crises in the Middle East.

Mustapha Karkouti said, ‘The United States desperately needs Iran’s assistance’ is, in a nut-shell, the obvious essence of the content of US President Barack Obama’s speech and press conference last Tuesday and Wednesday, respectively, following the announcement of the nuclear deal with Iran last week.

The UAE-based Gulf News quoted Karkouti as saying, “One thing was absolutely reconfirmed through President Obama’s comments, which is the president’s solid commitment to seal his policy of physically pulling out of the region and Asia and opening a new page in the uncertain history of the Middle East. The latest agreement with Iran is undoubtedly designed to publicly recognize Tehran’s wider role in the region and beyond.

“It is a well-established fact that a Washington-Tehran mutual understanding was largely helpful to bring the US military withdrawal from Afghanistan in 2011 to an end, despite the presence of Iran’s American-led Western boycott regime. More importantly, it would have been almost impossible for the US to conclude its withdrawal from Iraq, had there been no general agreement with Iran to take up responsibility to secure the vacated predominantly Shiite areas, including the oil-rich South and the capital Baghdad.

“The latest nuclear deal provides Iran with a greater potential to improve its standing in the region. It will certainly help Tehran in taking yet another vital step of a strategic dimension, this time in the heart of the Arab region.”