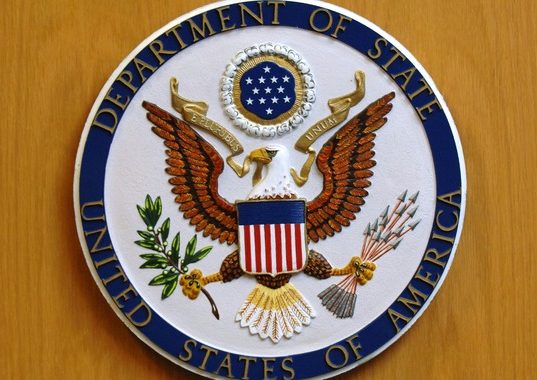 Several hours after the twin terrorist attacks in Tehran, the US State Department released a statement to denounce the tragic incidents which killed at least 13 and wounded over 45.

“The United States condemns the terrorist attacks in Tehran today,” the US State Department said in a statement released on Wednesday.

“We express our condolences to the victims and their families, and send our thoughts and prayers to the people of Iran,” it added.

“The depravity of terrorism has no place in a peaceful, civilized world,” the statement said, quoting Heather Nauert, the spokesperson for the US State Department.

A pair of attacks on the Iranian Parliament and the mausoleum of Imam Khomeini in southern Tehran claimed the lives of 13 and wounded at least 45 people earlier on Wednesday.