“US Exit from JCPOA Big Opportunity to Rearrange Political Blocs” 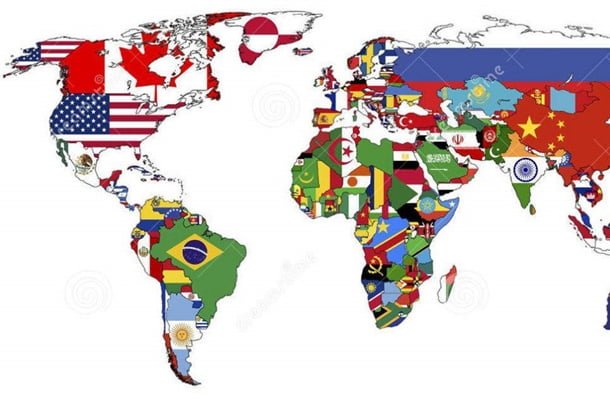 A senior lawmaker says the pull-out of the US from the historic nuclear deal with Iran could be a milestone in the history of global politics, if governments in Europe and elsewhere dare to stand against the illogical stance of US President Donald Trump.

“This is a big opportunity for rearrangement of political blocs in the world … countries which previously coordinated their positions with the US can now act independently,” he said in a talk with ICANA on Tuesday night, minutes after Trump announced the US pull-out from the nuclear accord.

In a televised address from the White House, Trump, who had frequently attacked the deal and labelled it an “embarrassment” to the US, said he would re-impose US economic sanctions on Iran that were suspended under the deal.

The leaders of Britain, Germany and France, which were signatories to the deal along with China and Russia, said in a joint statement that Trump’s decision was a cause for “regret and concern.”

Russia and China have announced they would try to block any US attempt to sabotage the nuclear deal, which imposed restrictions on Iran’s nuclear work in return for curbs on its nuclear program.

Iran has announced it will remain in the deal if Europe could provide firm guarantees that Tehran can still enjoy benefits of the 2015 pact.