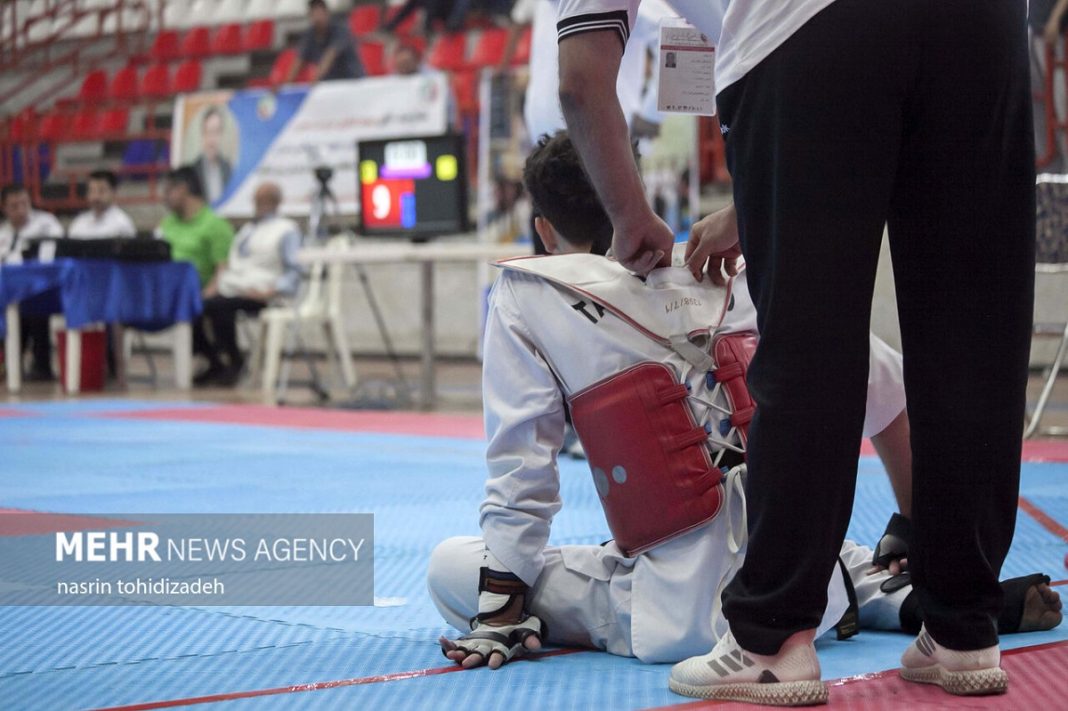 The United States has denied visas to members of Iran’s national karate team, blocking their participation in the World Games in Birmingham in ‘yet another hostile political attack against the Iranian sports community.’

Asked about the visa denial, a US State Department spokesperson told Fox News on Tuesday, “Visa records are confidential under US law; therefore, we cannot discuss the details of individual visa cases.”

Zabihullah Poursheib, the captain of Iran’s national karate team, told ISNA that the US refused to grant visa to the team in order to deprive it of the opportunity to join the major global sports event, despite the fact that the members are high-profile and prize-winning karate figures are highly respected in other countries.

He said Washington has, on several occasions, refused to grant visas to Iranian sports team, including wrestlers, something that shows “the Americans mix political and irrelevant issues with sports and are seeking retaliation.”

While the European states have issued long-term visas for Iran’s team members, Washington’s move is regrettable, he said.

The World Games is an international sports event held every four years in over 11 days. The Games represent the pinnacle of competition for 3,600 of the world’s best athletes from over 100 countries in 30+ unique, multi-disciplinary sports.

“America’s mischief and lack of cooperation made Iran lose the chance to join the international tournament joined by many martial arts teams,” he said.