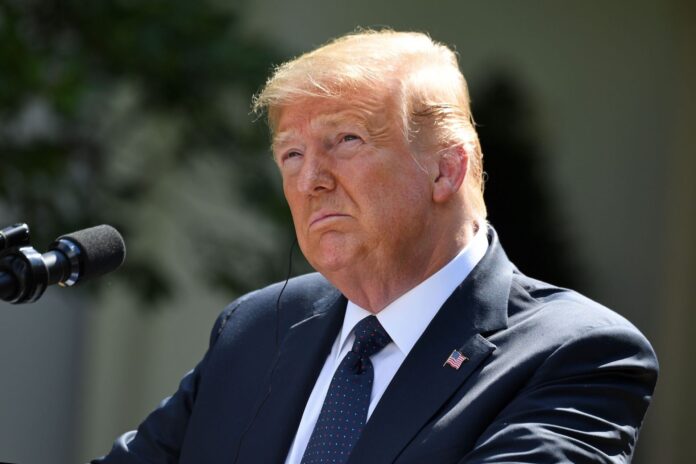 The Chief of Staff of Iran’s President says the current policy of the United States will lead to Donald Trump’s defeat in the upcoming presidential election.

Mahmoud Vaezi said in a message on social media on Saturday that the continuation of the policy of racial discrimination and knee pressure on the neck in United States and the intensification of unilateral sanctions and economic and health terrorism against the great nation of Iran will not lead to Trump‘s victory in the election.

Vaezi further added that such a policy will isolate Trump’s administration in public opinion.

“The United States has no option, but to correct its past wrong policies and make amendments,” reads his message.