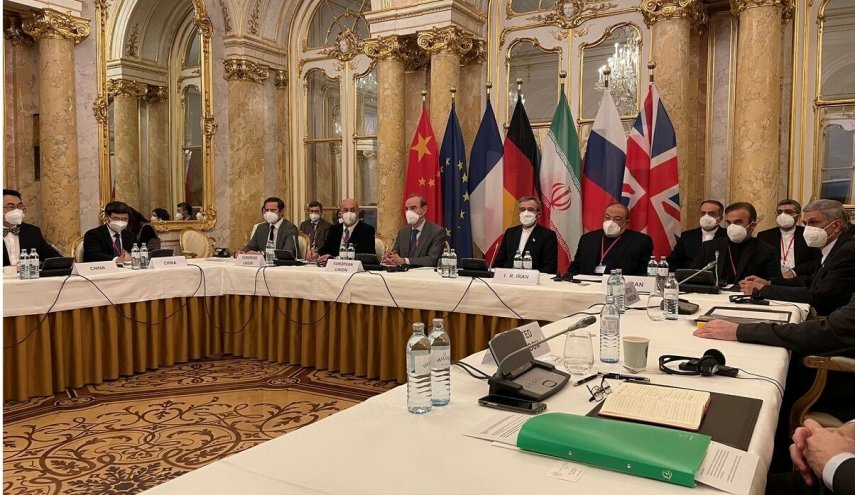 The British daily, The Independent, says the United States is begging Tehran for negotiations.

In an article, the Arabic-language version of the newspaper underlined that Iran has reopened the path to nuclear talks in Vienna that it had blocked a few months ago.

By halting the negotiations due to the domestic election where a new president took office and a new negotiating team was formed, wrote the paper, Iran got on the nerves of the US, Europe and the Middle East.

Meanwhile, the Independent added, Iran is, in an organized manner, pressing ahead with its programs such the enrichment of uranium up to a 60-percent purity level and limiting inspections by the International Atomic Energy Agency (IAEA) along with the development of ballistic missiles and increasing its regional influence.

Now that Iran has returned to the Vienna talks, the newspaper said, it will try to obtain more winning cards across the region as negotiations begin.

Under such circumstances, the Independent further wrote, Washington behaves as if it is begging Tehran for returning to indirect talks and keeps insisting on a diplomatic solution.

As the newspaper explained, the reason is that key statesmen in the Biden administration were second-grade politicians in the Obama administration and were on board with Obama and John Kerry all along the path they treaded to talks with Tehran.
As a result, added the paper, they have remained tight-lipped in the face of Tehran’s actions in the region which run counter to the interests of the United States and its regional allies, so that no problems will emerge on the path to reaching a deal.