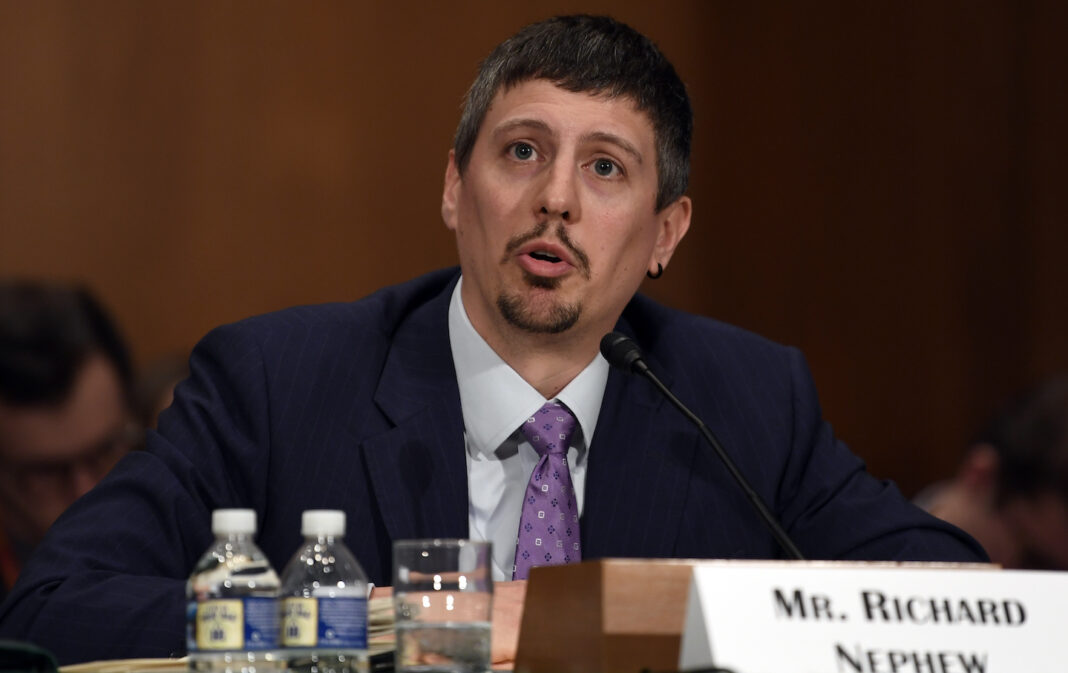 A senior member of the US team negotiating with Iran has left his post as reports reveal differences of opinion on the way forward.

Richard Nephew, the deputy special envoy for Iran, left his post as part of the US team negotiating with Tehran.

A State Department official confirmed to Reuters on Monday that Nephew was no longer part of the US negotiating team, but he will remain a State Department employee. The official did not provide a reason for Nephew’s resignation but noted that such a move was “very common” after a year in the administration.

Earlier on Monday, The Wall Street Journal reported that Nephew had resigned due to a difference of opinion on how to approach the negotiations with Iran, reportedly advocating for a tougher posture in negotiations.

The US has yet to directly engage in negotiations, participating through European allies.

Administration officials told the Journal that two other members of the negotiating team had decided to step back from engaging in talks due to sharing in Nephew’s opinion of having a tougher approach.

As Reuters reported, news of these internal disagreements within the US negotiating team comes at a critical point in the talks with Iran, with the US and its European allies recently stating there are only weeks left to salvage the agreement.