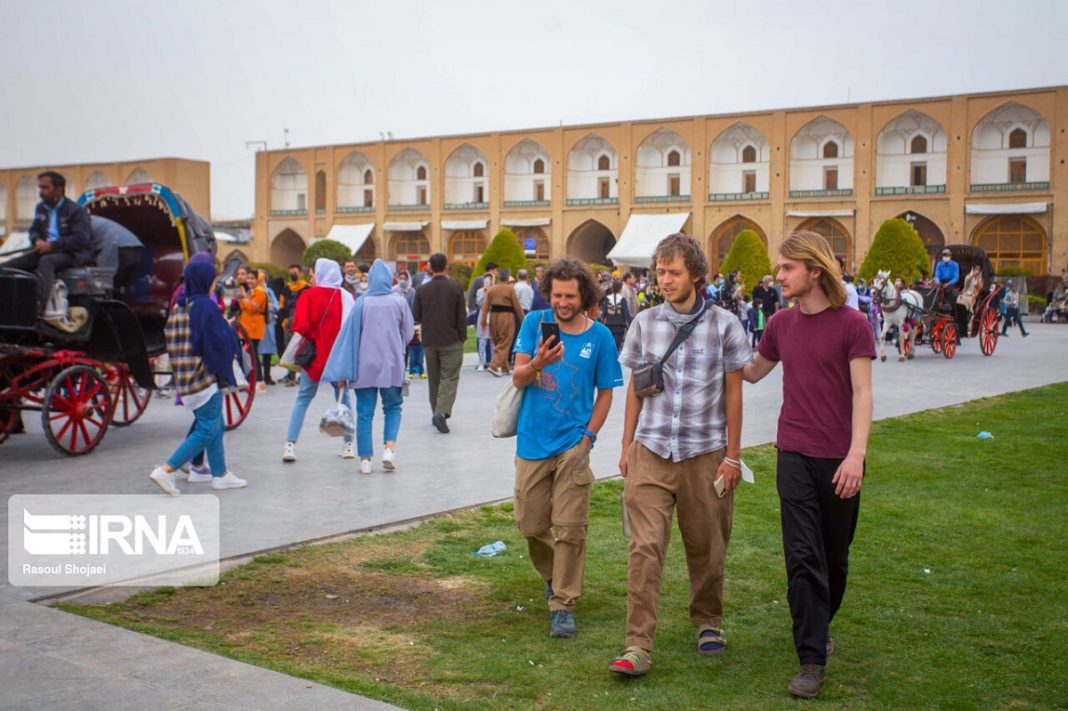 The head of the Iranian association of hotel owners says the recent wave of social unrest and riots promoted 85% percent of the foreign tourists planning to visit Iran, to cancel their reservations in recent weeks.

Speaking to ILNA, Jamshid Hamzezadeh said many Asian, European and American tourists had plans to visit Iran following a stay in Qatar, which has been hosting the 2022 FIFA World Cup, but 85% of them changed their minds and cancelled their reservations due to the recent incidents in the country.

Iran’s hotel industry, he added, has faced various crises since 2018, including flooding, high fuel prices, the coronavirus pandemic and, most recently, riots, which have all caused a lot of damage to the tourism industry.

Hotel owners may have to resort to layoffs if the situation continues, he said.

Iranian cities have been hit by a wave of on-and-off riots since mid-September. It started with protests over the death of a young Iranian woman in police custody.

The gatherings were, however, exploited by rioters and thugs, who have engaged in acts of violence in several cities, including the killing of security forces and civilians, vandalism, and discretion of sanctities.