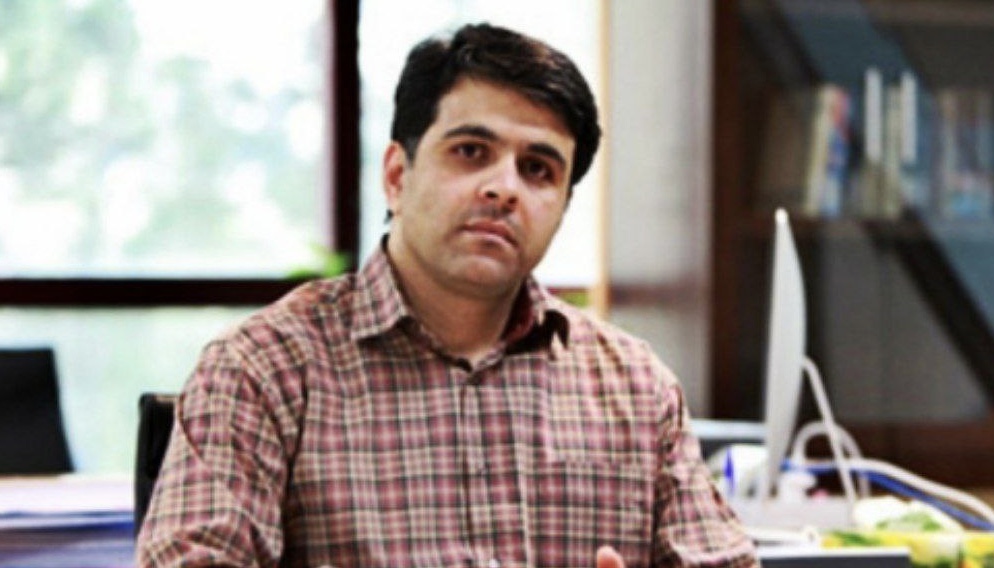 In the letter, the signatories said “firing” of the professor was “not only a serious blow to the scientific stature of the University of Tehran and students studying policy-making and social welfare, but will seriously damage the entire government and the society”.

They also described  Omidi as a distinguished scholar in social welfare who is focused on teaching and “has never put personal interests before scientific, social and national interests”.

“Today, with poverty, inequity and tiered and social discrimination increasing in the country every day, Dr. Omidi’s concern for promotion of welfare policies in favor of underprivileged classes, attention to justice … is hugely significant,” the letter read.

“But rather than using his knowledge, expertise and experience … under the current difficult economic and living conditions, … unfortunately, we are witnessing that he is removed from the academic arena, under the pretext of security inquiries.”

The signatories questioned talks about security concerns saying security bodies have already clarified that Omidi’s continued tenure in the university is by no means prohibited.

University officials had earlier said the contract of the professor, who has been teaching in the University of Tehran since 2018, was not extended after its expiry, because he could not qualify in the vetting process.