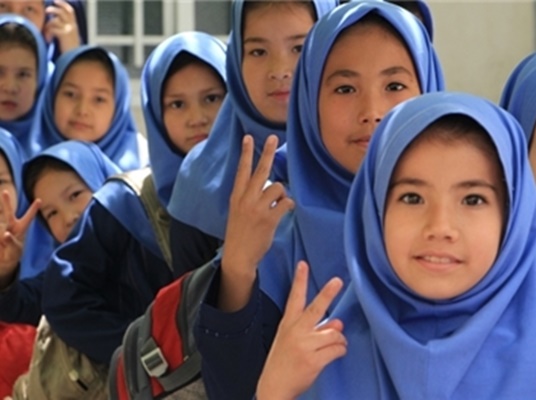 Sivanka Dhanapala, the outgoing representative of the UN High Commissioner for Refugees (UNHCR) in Iran, has lauded the great efforts made by the Islamic Republic to help refugees and immigrants.

In a Sunday meeting with Iranian Foreign Minister Mohammad Javad Zarif in Tehran, Dhanapala hailed the Islamic Republic’s contributions towards the refugees and immigrants living in Iran, and said, “Iran has made a lot of efforts to help refugees within the framework of its international commitments.”

Zarif, for his part, pointed to the extensive and generous efforts made by Iran to help refugees, and underlined the need for continuation of talks and cooperation between Tehran and the UNHCR. 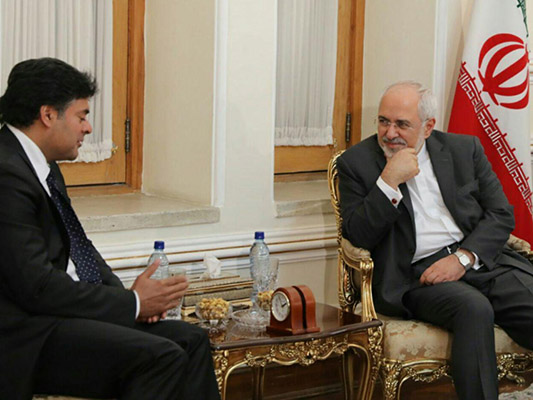 The United Nations High Commissioner for Refugees (UNHCR) has maintained an uninterrupted presence in the Islamic Republic of Iran since 1984, and has offices located in Tehran, Mashhad, Kerman, Shiraz, Isfahan, and at the Dogharoun border.

Back in 2016, Dhanapala told Tasnim that the Islamic Republic of Iran generously hosts one of the largest and most protracted refugee situations in the world.

“Government estimates indicate that 951,142 Afghan refugees and 28,268 Iraqi refugees reside in Iran, in addition to 620,000 Afghans who hold Afghan passports and Iranian visas,” he noted.

“Since the first influx of Afghan refugees almost forty years ago, the UNHCR has worked closely with its main government counterpart the Bureau for Aliens and Foreign Immigrants Affairs (BAFIA) of the Ministry of Interior, to assist and protect refugees in the country. In spite of the large voluntary repatriation to Afghanistan that took place between 2002 and 2005, Iran has witnessed an overall decline in the number of returnees to their country of origin, largely due to the continuing deterioration of the security and economic situation in Afghanistan,” Dhanapala added.

As a result, he said, the UNHCR has been working very closely with the government in the areas of health, education, and livelihoods in an effort to improve access to services for refugees during their stay in Iran, and works under the umbrella of a regional multi-year strategy known as the Solutions Strategy for Afghan refugees (SSAR) in an effort to find durable solutions for the very large population of refugees hosted in Iran.